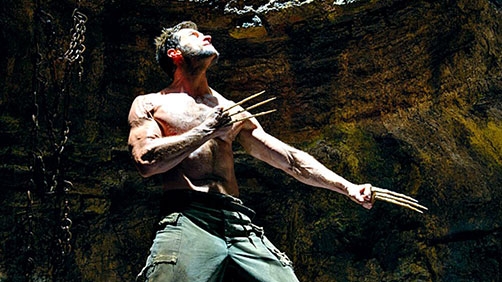 The jury is still on out whether this film will be any good, and we’ll find out on July 26th. But I’m a bit more interested now than the very first clip I posted made me. It’s certainly an interesting bit of development that someone whom Logan saved many years back, and before he lost his memories, is not repaying a favor. And of course, he doesn’t really remember the guy I would guess.

In this first clip, we get to see a lot more of the scene being teased in the trailers of Logan saving a guy from the fiery explosion of an atomic bomb (wouldn’t radiation still be a problem? Wouldn’t the guy get a lethal dose? I don’t know, seems odd. But in any event, here’s the clip, followed by a short featurette about Viper.