Ben Affleck to Play Batman in ‘Man of Steel’ Sequel 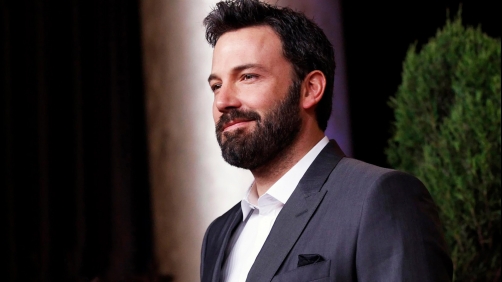 Ben Affleck is set to star as Batman in Zack Snyder’s Man of Steel sequel, Warner Bros. has announced.

As reported by The Wrap, Greg Silverman, President of Creative Development and Worldwide Production at Warner Bros. made the following statement earlier today:

“We knew we needed an extraordinary actor to take on one of DC Comics’ most enduringly popular Super Heroes, and Ben Affleck certainly fits that bill, and then some. His outstanding career is a testament to his talent and we know he and Zack will bring new dimension to the duality of this character.”

“Ben provides an interesting counter-balance to Henry’s Superman,” added director Synder. He has the acting chops to create a layered portrayal of a man who is older and wiser than Clark Kent and bears the scars of a seasoned crime fighter, but retain the charm that the world sees in billionaire Bruce Wayne. I can’t wait to work with him.”

Quite honestly I’m not sure how I’m supposed to feel about this. I am having a hard time seeing it though. I mean, I’m really not seeing it. But then, I probably would have said the same thing about Christian Bale before he donned the suit.