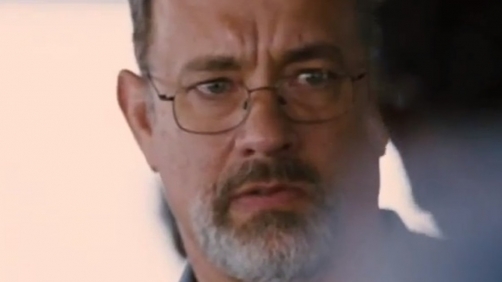 What do you think of these days when you hear the word “piracy”? More than likely you think of some geek in his mom’s basement illegally downloading movies, TV shows, games, and whatnot. However, in Captain Phillips, the word pirate reverts back to its older and more chilling meaning. In 2009, Somali pirates captured the Mv Maersk Alabama. And now Paul Greengrass has set out to tell the tale.

For me at least, there’s alwasys something compelling about a good drama based on a true story, and that appears to be what we have here. I’m very much looking forward to this film.

This is an international trailer, so you’ll have to overlook the Manderin overlayed subtitles and titles.