Blomkamp says ‘Chappie’ Will Be Hilarious Mix of RoboCop and ‘E.T.’ 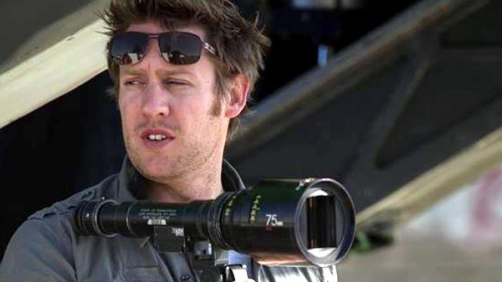 Neill Blomkamp, the South African director who came to prominence in 2009 with “District 9,” has only just released his new film “Elysium,” but already he’s talking up his next one. The folks over at the LA Times have put together various interviews and press releases to give us an idea of what the project, “Chappie,” will be like: and that idea is, basically, ” ‘RoboCop’ but hilarious.” Tell us more…

“Chappie,” co-scripted by Blomkamp’s wife Terri Tatchell, who also wrote “District 9,” is described by Blomkamp as, “If you mixed ‘RoboCop’ with ‘E.T.’ and it was… funny, that’s what it is,”

Count me out! I want no part of this. I’m not nearly as impressed or thrilled with Blomkamp as so many seem to be, and Elysium was rock bottom, effectively killing any interest I had in any more of his films.