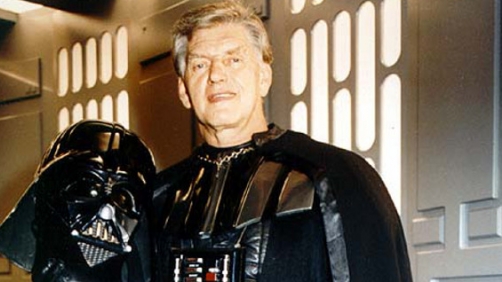 We might not ever have seen his face, but the man behind the Darth Vader mask has a few things to say about the prequels.

Darth Vader actor Dave Prowse recently let loose on his feelings about George Lucas’ prequels and like many of us, he was kinda bummed out when he saw them. “I didn’t like ‘Star Wars’ I, II and III at all. I think the common opinion now is they were really bad movies,” he told Hull Daily Mail, adding: “There’s no comparison with the original movies. They had a much more believable story.”