Elizabeth Olsen as Scarlet Witch Instead of Saoirse Ronan 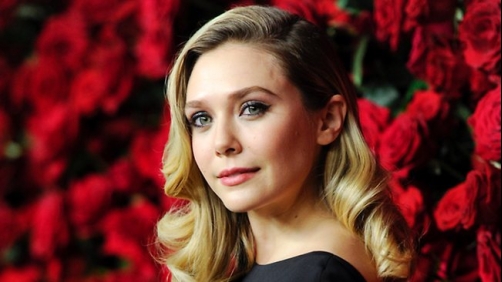 According to my sources, Saoirse Ronan has passed on the role of Wanda Maximoff, The Scarlet Witch, in The Avengers: Age of Ultrondespite being, at some point or another, Joss Whedon‘s top pick for the role.

Unfazed, however, Whedon and Marvel then moved their attentions on to Elizabeth Olsen.

I always feel awkward reporting on these “second choice” moments, but then I remember how Harrison Ford probably hasn’t ever woken up in a cold sweat from a Tom Selleck nightmare and I feel a bit better about it.

Olsen is a great choice, I think, because she’s a pretty good choice for anything. The girl can act, she’s got charisma and she’s smart.

I’ve never seen Elizabeth Olsen in anything myself, but it’s a bit of a bummer about Saiorse Ronan if true. I like her and was hoping to see her in a Joss Whedon film.