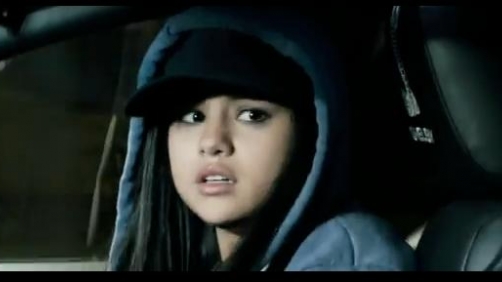 I don’t know, could be interesting, but first I’ll have to get over the fact that Selena Gomez is in it. She’s seems like nothing more than a teen idol up until this point and I admit that I’ve never actually seen her in anything. So maybe she’s good and I just don’t know it.

We’ll see because I’m willing to give this film a chance, even if it does look like it has elements of inspiration from ‘Taken’. The film hits theaters on August 30th.