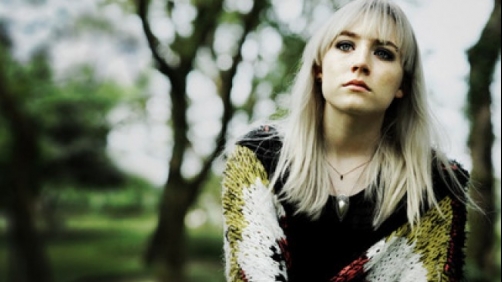 This trailer has a really strange tone to it, and I’m not entire certain what the film is about completely. I had to look it up to get a more complete picture. Apparently it’s based on a book published in 2004. Fifteen year old Elizabeth is sent to stay in England during the third world war, but apparently England isn’t far enough away from the war and become occupied territory.

This trailer does not make the material look particularly riveting, but I certainly enjoyed Saoirse Ronan’s acting in The Host, so perhaps it’s worth giving this film a chance.