Sacrilege! Joss Doesn’t Like End of ‘Empire Strikes Back’ 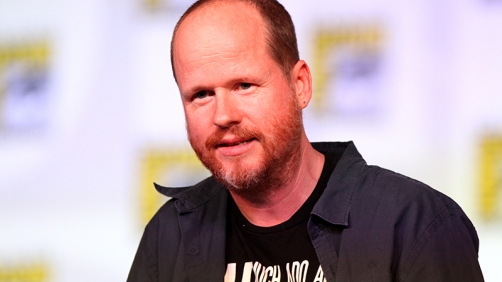 Make no mistake: It’s not that Joss Whedon doesn’t like The Empire Strikes Back. When recently asked a question about doing a sequel to one of his own works, he cited the fan-favorite entry in the Star Wars saga along with The Godfather Part II as sequels that got it right. But The Avengers writer-director does have an issue withEmpire‘s ending – or its lack of one, to be exact.

“Empire committed the cardinal sin of not actually ending,” Whedon noted during his 10-page deep-dive interview with Entertainment Weekly in this week’s issue. “Which at the time I was appalled by and I still think it was a terrible idea.”

To which your EW interviewer blurted: “You think Empire had a bad ending?”

“Well, it’s not an ending,” Whedon explained about the 1980 film, which had a cliffhanger leading into the next entry of the series, Return of the Jedi. “It’s a Come Back Next Week, or in three years. And that upsets me. I go to movies expecting to have a whole experience. If I want a movie that doesn’t end I’ll go to a French movie. That’s a betrayal of trust to me. A movie has to be complete within itself, it can’t just build off the first one or play variations.”

The nerd in me died just a little bit, just now. I mean, HOW COULD HE? The Empire Strikes Back is very nearly a perfect movie! But I suppose everyone has to have their little flaws, and this one is Joss’ flaw. I don’t have to like it though.