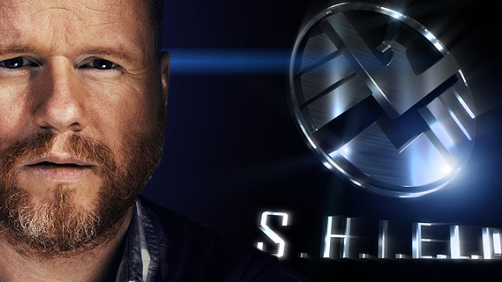 We’ve got a new SHIELD trailer here, and it’s looking good. Although I have to say that I’m not super impressed with that music, it’s dreadful. When analyzing and thinking about a Joss Whedon TV series, I always go back to Buffy, because a). that was his first, and b). it was arguably his best (and certainly his longest running show). So, going back to Buffy, yes there was times when he used pop music, or not scored music, but I don’t ever remember hating it. This music, I pretty much hate. But, this is a promo, and not the show, that song, that music may never be in the show and may not even have been Joss’ choice. It may simply have been the marketing department only. Who knows, but I hate it and it kind of ruined the trailer for me, which is a bummer because I think I would have liked it otherwise.

And hey, look, it shows us a little bit of Agent Maria Hill! Of course we knew she would be coming over from The Avengers but we hadn’t actually seen her yet that I recall, but there she is, just a glimpse.