‘Now You See Me’ — The Next Trick is a Sequel 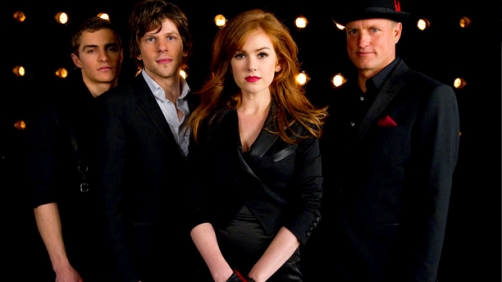 For their next trick, the magician heist is getting a sequel.

During a public call this morning, Lionsgate CEO Jon Feltheimer told analysts that production on the sequel will happen in 2014. A sequel isn’t altogether surprising: Despite little buzz, the Louis Leterrier-directed picture starring Jesse Eisenberg and Isla Fisher has grossed over $275 million worldwide.

Huh. Doesn’t seem warranted to me.