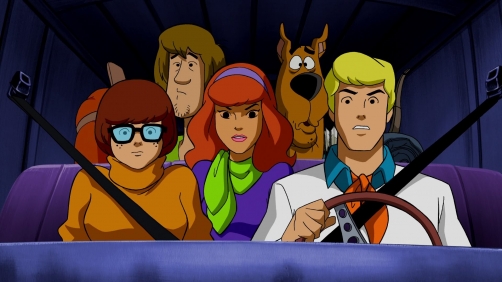 The success of the Smurfs films may be part of the reason for this new development at Warner Bros. — a new animated Scooby Doo film is in the works.

Atlas Entertainment is doing the heavy lifting, with Charles Roven and Richard Suckle — the same guys who prodded the live-action/CG hybrid films from the early ’00s — producing. Matt Lieberman is scripting. We don’t know the story, but there’ll probably be some mystery, the distant but unescapable sense that this is all a big drug-culture gag, and hopefully a few more nods to Dobie Gillis, the show that was originally a template for the early Scooby Doo episodes.

Come one! Seriously! Was there anybody that was wanting this? I mean, really…