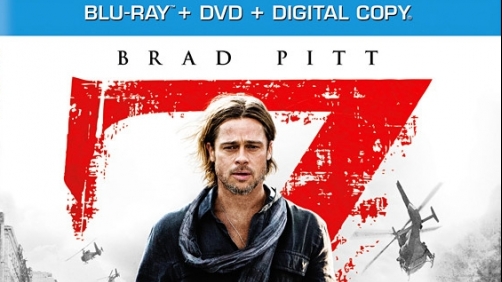 World War Z, Brad Pitt’s hit zombie apocalypse epic, will debut on Blu-ray and other home-viewing formats on Sept. 17. The action-thriller was envisioned as a trilogy, and after grossing $474 million around the world, Pitt can expect another date with the dead. The Blu-ray Combo will include an unrated cut of the film and several featurettes. “I’m really excited for fans to see the new unrated version of World War Z on Blu-ray,” said Pitt, in a statement. “We were thrilled with the audience response to the film in theaters and wanted to give viewers even more of the action and intensity that they loved when they watch the film at home.”

Good deal. I’ll be happy to watch this one again when it’s out.