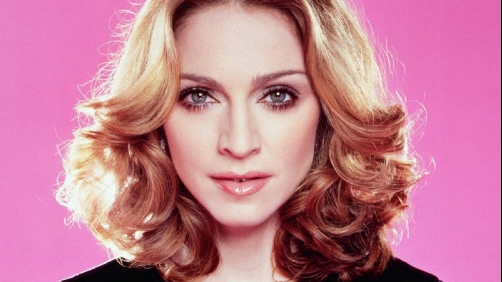 OK so this is kinda rich and you may have heard this story already, but in case you haven’t, well, the irony is just too delicious to pass up. Last week during the New York Film Festival, Madonna was caught texting during Steve McQueen’s “12 Years A Slave.” A painful, brutal, unflinching film about the horrors of slavery starring Chiwetel Ejiofor, Michael Fassbender, Brad Pitt and many more. When one audience member called out the Material Girl and asked politely to please stop texting, she had the gall to yell at the person and call them a particular type of 19thcentury tyrant. “It’s for business … enslaver!” she shrieked and then continued to text. A poor choice of words, and extremely poor taste, if there ever was such a thing.

I sort of love the Drafthouse now. Kind of makes me want to move into one of the locations where an Alamo Drafthouse is so I can patronize such a wonderful place.