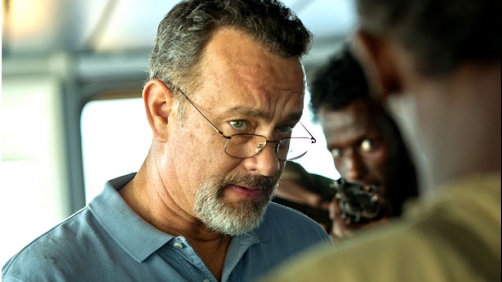 Also, who knows how what happened affected the thinking of the crew members.