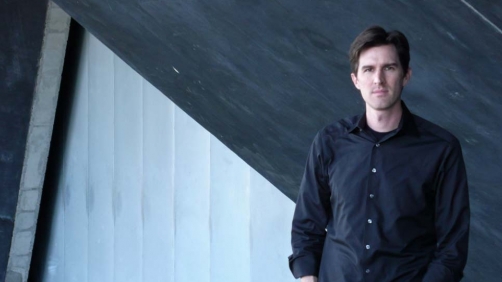 I’m keeping my eyes open for news about this one. Kosinski does good stuff and I don’t care what anyway says about Oblivion, it was pretty awesome for the most part. So yeah, definitely excited to see what this is.