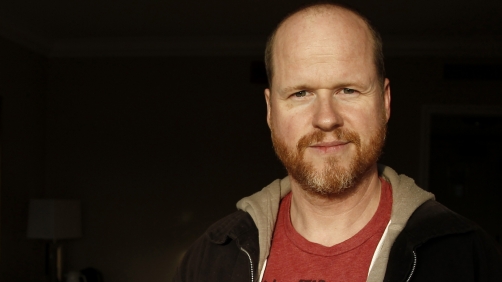 At the press junket for Thor: The Dark World, our own Kofi Outlaw asked Marvel Studios President of Production Kevin Feige about the future of the franchise when it comes to Joss Whedon’s involvement beyond writing and directing The Avengers sequel.

“It’s still being determined. All of his efforts right now are in what he’s doing for us primarily, obviously, writing and prepping Age of Ultron but also in reading the drafts of the films in phase 2, watching early cuts and a) to inform him where the characters are going to end up in the beginning of Age of Ultron and also to get his input and his wisdom into all of these. But right now it’s all about leading up to Age of Ultron.”

Joss Whedon has signed an exclusive deal with Marvel Studios for film and television through the end of June 2015. As part of that deal, Whedon will write and direct Marvel’s The Avengers 2 as well as help develop a new live action series for Marvel Television at ABC.  He will also contribute creatively to the next phase of Marvel’s cinematic universe.