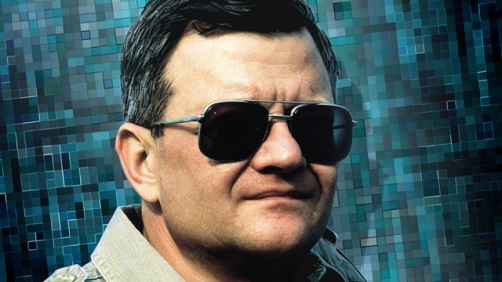 There are very few details at this point in time, but we do know that he died in a hospital in Baltimore last night. He was 66 years old. But the details aren’t important. Clancy will be missed. His work will of course live on. In fact, a fifth film to feature Jack Ryan is right now in production. Chris Pine will play the titular role in the upcoming film Jack Ryan: Shadow One.

And, he still has one as yet unreleased novel coming out in December of this year.

This may be the rhythm of life (even if 66 does seem a tad young), but it’s still sad at times when something like this happens. I’ll certainly miss his Jack Ryan stories.