No Podcast This Week 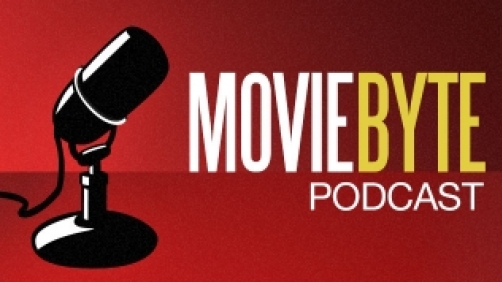 Sorry guys. Just a quick note to let you know what was going on. I was not feeling great last night when Chad and I were planning to record, and I have a big deadline at work so I needed to get rested up. Unfortunately, for both of us this week, Wednesday evening was the only one that would work for both of us.

But that’s okay, even though I enjoyed the film we were going to review, it wasn’t spectacular so we’ll probably have just a few minutes discussion about it, then dive into the meat and potatoes of one of the films I’ve been looking forward to most in the next several weeks: Ender’s Game.

Now, just a note on that: we’re actually not recording that episode until November 8th which is a Friday. That was the only day that would work out for the three of us that will be on that episode talking about the film. So it will be posted to the site and podcast feed on Saturday.

So stay tuned and we’ll be back with a great episode of The MovieByte Podcast next week!