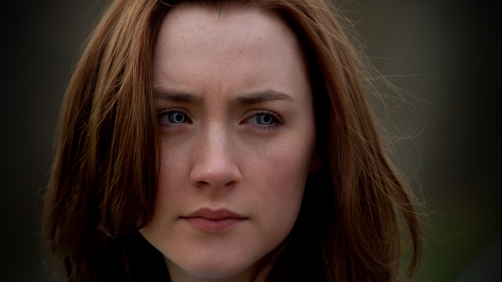 A few weeks ago came the rumors that Atonement and Hanna star Saoirse Ronan had auditioned for a role in the upcoming Star Wars: Episode VII. The actress has now confirmed to Sky News that she has auditioned for a part in the film but also made the comment, “so has everyone.” Ronan wouldn’t mention anymore about the film though, saying the bosses would “chop off her head with a light-sabre.”

Well, that’s that rumor confirmed then. Whether she’ll get a part in the film, or what part she read for is still anyone’s guess at this point.