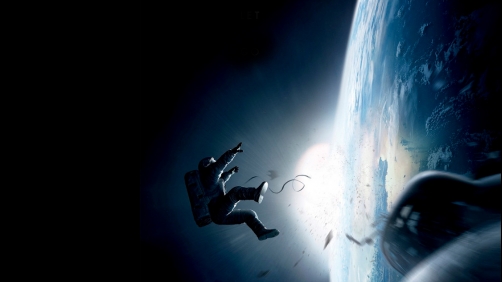 And that’s not all. Part of the emotional journey of “Gravity” rests on Stone’s backstory, which includes a daughter she lost, but this is all effectively communicated without breaking the single location concept. However, Cuarón was advised to perhaps include some flashbacks in the film and even more. “A whole thing with…a romantic relationship with the Mission Control Commander, who is in love with her. All of that kind of stuff. What else? To finish with a whole rescue helicopter, that would come and rescue her. Stuff like that,” he explained of the some of the ideas that were floated his way.

Man, all that would have made such a wonderful film awful. I’m really glad the studio did not get their way.