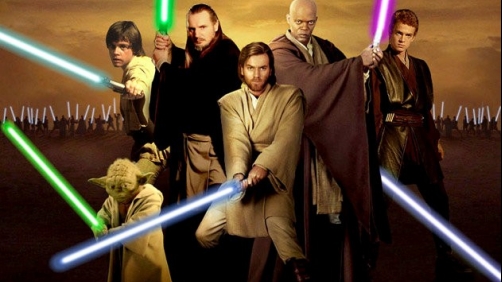 Still, George Lucas apparently had two such titles in mind when he conceived the film and sold it to Disney, and those have now been revealed. Plus, with the recent news he and J.J. Abrams have been talking a lot about the film, maybe these working titles – even if they don’t come to fruition – could give a hint at the story. Read them below.

Return of the Sith and Rise of the Jedi

These both seem fine as working titles, but let’s hope they come up with something much better for the final title. Both of these feel too derivative and have a feeling of “already done” to them.

What do you guys think?