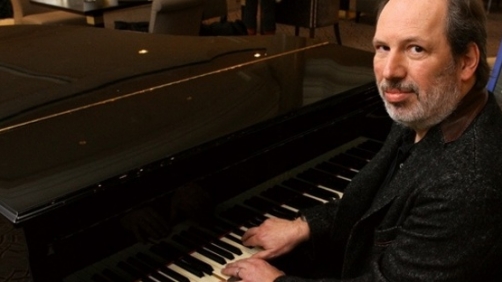 “It’s creating a bit of a problem in my head right now.  Quite honestly, I’ve gotta sit down with Zack and have a chat with him about what he’s trying to do because what I don’t want to do is go back to that well.  It’s a different Batman; Christian Bale and what I did with Chris, that needs to have its autonomous life.  I don’t want to go and now appropriate that and put that into the other Batman.”

Everyone knows my feelings on Man of Steel, the idea of Man of Steel 2 after that fiasco, and bringing Batman into the picture. So, I’m probably not the best person to talk about this because my opinion will be taken as the opinion of someone who does not have a horse in the race and who does not have the best interests of the Man of Steel franchise at heart. I get that, but I have some opinions.

Firstly, I completely agree that Zimmer should not go back to the well of The Dark Knight trilogy. This is a different series, a different franchise, and a different Batman (as much as I hate that).

But I will say that, as much as I love Zimmer, his work on Man of Steel was completely under-whelming. I know that it is sometimes hard to separate one’s feelings for the film from the score for the film, but I thought this about the score when I started hearing the sneak previews even before seeing the film. I’ve never felt that way about a Zimmer score before, even if I didn’t like the movie as much as I might have wanted to. But even from the get-go, I felt that his score for Man of Steel was completely lackluster. And am I the only one that hated the theme/melody for Man of Steel?

Eh, whatever. Like I said, I don’t have too much of a horse in this race. I suppose on the bright side, as far as I’m concerned the franchise really has nowhere to go but up.