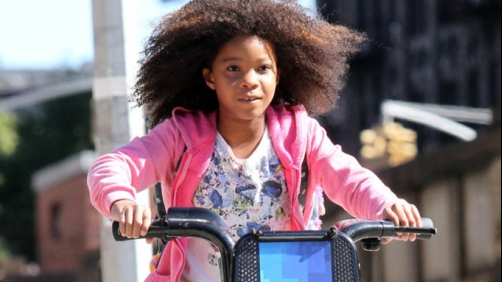 I have seen Annie, I am quite certain of it. But I remember absolutely nothing about it. I do know that it was a broadway musical.

Well, it is apparently time for a remake — and that remake is still going to be a musical. To be honest, I almost didn’t click through and watch the trailer when I saw the headline. But I am really glad I did. This film actually looks quite good (my wife thinks so too, which I’ll take as confirmation that I’m not going crazy). I have a feeling though that there will be many that love the Broadway Musical, and will therefore hate this film on principle.