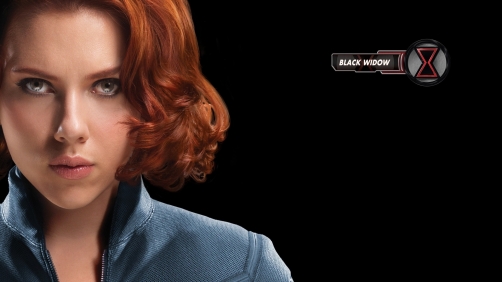 It’s not much, but if you’re like me, you lap up most anything Marvel throws at you. In’s just a couple short weeks until Marvel kicks off their cinematic year and I can’t wait. At the risk of repeating myself, Captain America: The First Avenger was easily my favorite pre-Avengers Marvel film and I’m hoping that despite all the tonal and directorial differences we’ve been hearing about, Captain America can stay high on my list.

I like Steve Rogers as a character and I like Natasha Romanoff as a character. And the idea of putting the two opposites together in one film as co-stars should make for some great filmmaking.