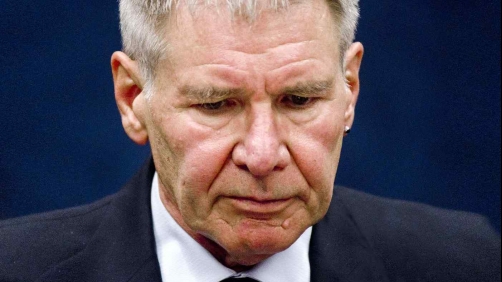 LOS ANGELES—Saying that “it’s time,” a visibly weary Harrison Ford pleaded with his agents Thursday to simply stop this and let him die, sources confirmed. “Please, you’ve had your fill. Just let me go quietly into the night,” the 71-year-old Ender’s Game star reportedly said, later imploring his agents not to hand him any more scripts and to just “let [him] go to sleep forever.”

Hahahahah, this is awesome!