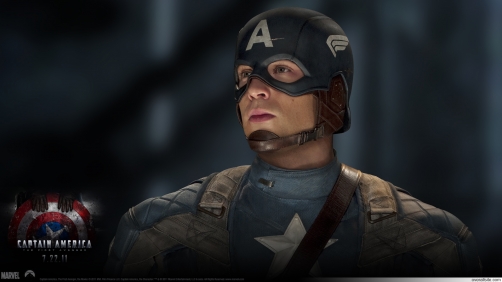 As far as Honest Trailers go, this one is middling. There are good ones and bad ones. And then there are middling ones. What I mean is they’ve done far better, but they’ve also done far worse. This has a couple of little laughs in it. But it feels like they mostly just played up everyone’s talking points about Captain America: The First Avenger and my problem with that is most of those stupid talking points aren’t true. Captain America was a great film.

But, that’s not really the point. So check out the trailer.