How Sarah Jones Lost Her Life 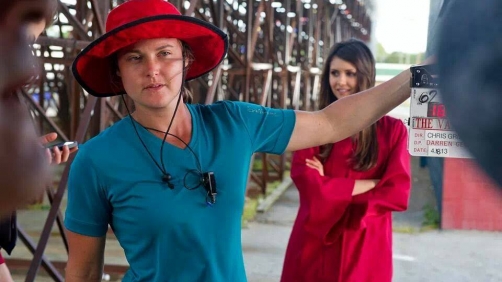 The crew was filming a dream sequence, and they had placed a twin-size metal-framed bed and mattress in the middle of the tracks. Then, Gilliard looked up and saw a light in the distance, followed by the immense howl of a locomotive. It was a train — and it was hurtling toward them.

Two stories high, screaming with the sound of a blast horn and possibly brakes, the train was nearly as wide as the trestle. Gilliard says Miller yelled at everyone to run. Jones, several bags slung over each shoulder, shouted something about what to do with the expensive camera equipment. “Drop it!” Gilliard and others yelled. “Just drop it!”