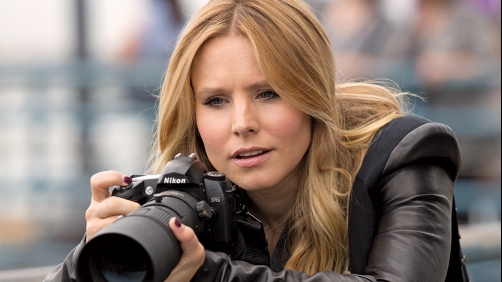 But Veronica and the rest of the gang have evolved in the past decade, and a new era in the world of our favorite sleuth warrants a new take on the song. On the eve of the movie’s debut (March 14), EW has an exclusive first listen to Alejandro Escovedo’s mature, soulful re-imagining of the Dandy Warhols’ peppy alt-anthem.

I hate it! Hate it, hate it, HATE IT! This is awful. Really, click through and listen and tell me I’m wrong. That is some of the worst music making I’ve ever heard. I hope this is not indicative of what they’ve done with the film, because holy mackerl that’s bad!