Pixar Plans 3D Re-Rleases of ‘The Incredibles’ and ‘Ratatouille’ 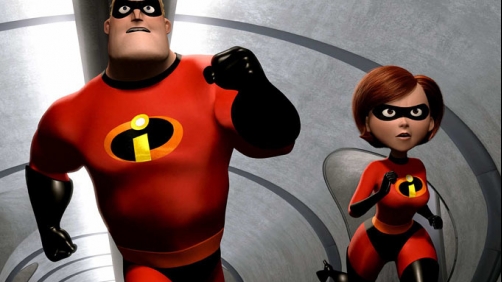 At the 3D Creative Summit in London, Pixar’s director of 3D production Josh Hollander revealed that the company is planning three-dimensional re-releases of basically all their popular movies. “Right now we’re working on ‘The Incredibles,’ which is a lot of fun in 3D. I’m not sure what the release strategy for it will be,” he said, adding: “We have a version of ‘Ratatouille,’ which works really well in 3D and we’re trying to figure out exactly what the release strategy for that will be.”

Oh good, because you know I was thinking just the other day, “wouldn’t it be great if some of my old favorite Pixar movies got re-released in 3D?

I hate to say it, I really, really do, but I think Pixar has lost its way.