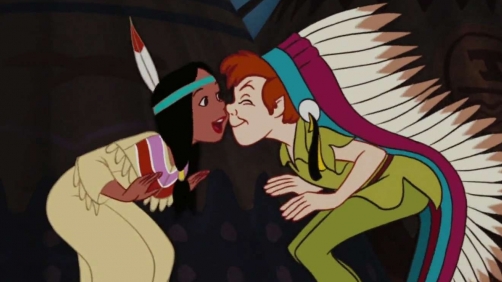 Well, let’s cue up the controversy machine. Tiger Lily, the Native American princess of Neverland, is going to be played by someone not of Native American descent (nor from Neverland). We’re being a bit cheeky, but we’re sure this news is going to raise a few culturally-concerned eyebrows.