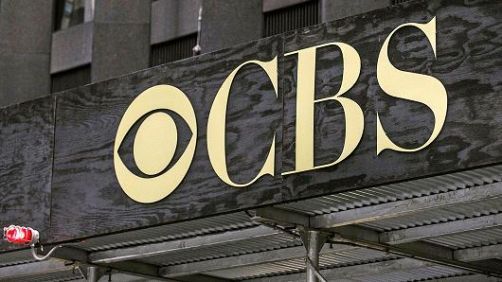 Should Netflix be looking over its shoulder? Yesterday, HBO made the surprise announcement that in 2015 they would be launching a stand-alone streaming service. But today, CBS beat them to punch by launching CBS All Access, which for the low price of $5.99/month grants access to almost everything the network has to offer. The key word here being “almost.”

It’s good to see an older content provider like CBS being drug kicking and screaming into the 21st centry. That said, I can’t see why I would pay for this. I’m already paying three companies for access to content — Netflix, Hulu, and Amazon Prime — and I don’t want to add another. I’m able to watch all the current shows I want to via Hulu, and I’ve been able to find other means for all the older shows. But I’m not upset or unhappy about this move. It’s a step in the right direction. I just hope that as we move into the future, the content providers will start working with more and more providers so that eventually we can subscribe to one service of our choosing that will provide our content from multiple sources. Obviously that has traditionally been a cable service. But we’re moving away from that model slowly but surely.