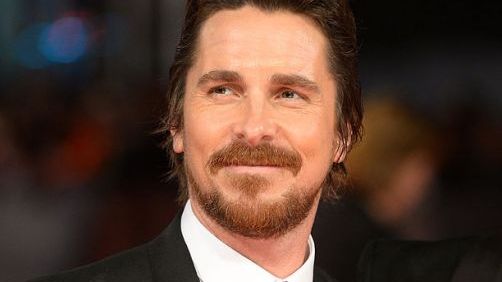 Bale really gets into his roles and goes to great lengths to make them as authentic as possible so maybe this could be good. Still, I was pleasently surprised at how good Ashton Kutcher was in the role and I think that performance may be hard to beat for me.

Then there’s the fact that it’s based on a terrible biography by Walter Isaacson and I’m not even sure that’s redeemable. We’ll see. I’ll certainly see the film when it hits theaters.