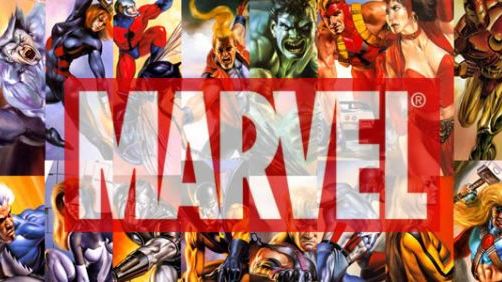 Two weeks ago Warner Bros./DC Comics got its act together and announced its cinematic counter attack to the success of Marvel’s movies.

The studio announced ten movies stretching out to 2020, including “Batman v Superman” (I think it’s about a Supreme Court case?), “Wonder Woman,” a two-part “Justice League” movie, “The Flash,” and an attempt to repair the damage done by “Green Lantern.”

Today Marvel counterattacked with its own announcement of a movie schedule that stretches out to 2019.

I love being able to link to Jason Snell — who’s writing I have admired for a while — now that’s he’s writing about things other than Apple sometimes on his new website.

Also, Holy Mackerel! You should click through and see the full list he’s compiled of both the Marvel and DC films coming out. I hate to say it, but I think betwixt the two comic companies, they are indeed going to make us sick of comic book films. There’s no way this can sustain this level of interest at this level of intensity. There are 21 upcoming super-hero films on that list between now and 2020. That’s… that’s a whole crap-ton.