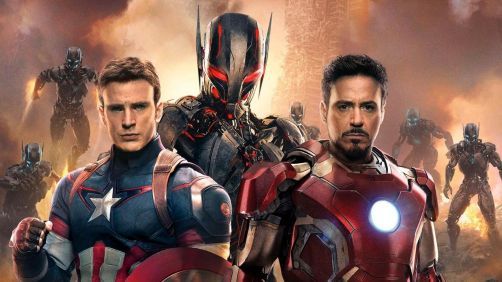 “The Avengers films, ideally, in the grand plan are always big, giant linchpins,” Feige said. “It’s like as it was in publishing, when each of the characters would go on their own adventures and then occasionally team up for a big, 12-issue mega-event. Then they would go back into their own comics, and be changed from whatever that event was. I envision the same thing occurring after this movie, because the [Avengers] roster is altered by the finale of this film.”

It’s an intriguing comment, particularly given what Robert Downey Jr. shared with Screen Rant about the ending of the movie.

“There was a Rubik’s Cube to how not to make these things have an Act Three, that you’re just going ‘I really hope you like Acts One and Two because now we’re just gonna do all this stuff!’ And to me, and I think it was the same thing in ‘Iron Man 3,’ Act Three was the strongest act. And I think that ‘Ultron’ is really gunning for that sort of thing…,” he said. “And so without giving too much away, and why I generally just kinda like stamped it when the first draft came in, is ’cause I thought, ‘oh wow, it didn’t fall into that trap.’ And I read the last page and I got chills for a reason I definitely can’t explain. [Laughs]”

Sounds to me like Joss Whedon is going to kill one of our beloved characters. It’s not like he hasn’t done it before. Darn you, Joss Whedon! Darn you!