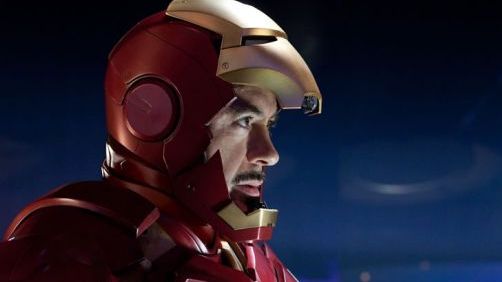 He also said that Marvel does “have a plan, and I think they’re going to announce — they’re very secretive about it,” which is a statement one could say about Marvel Studios at any point in time.

Sounds to me like he’s just trying to create a trail of yes, no, yes, no. In any event, I believe there will be more Iron Man from Marvel. There may or may not be more movies titled ”Iron Man”, but Robert Downey Jr. will be around and in the suite.

Here’s the video of Downey on Letterman if you want more.