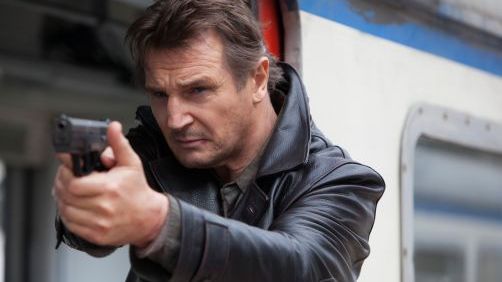 I have no particular interest in this film, but I do have hope that perhaps it can be better than the second film, which didn’t always make a lot of sense and was not nearly as good as the first film in the franchise. But that hope is not particularly high. You can check out the trailer below and decide for yourself.