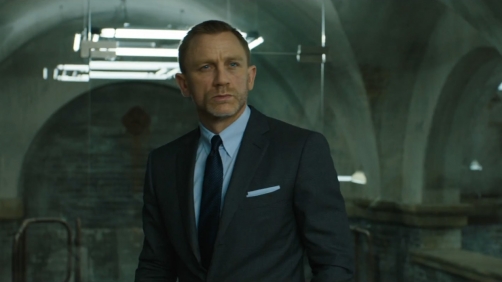 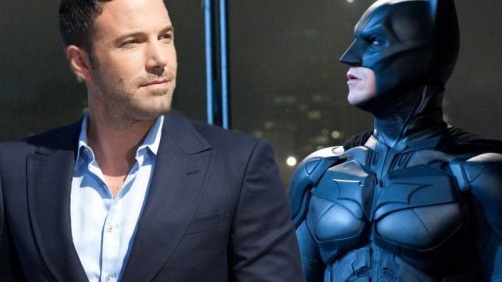 Jamie Alexander’s Lady Sif Will Appear on ‘Agents of SHIELD’ 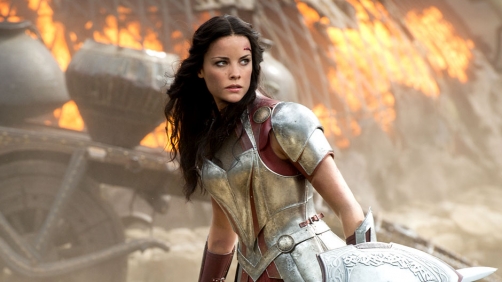 The Lady Sif is making a trip to Midgard, and her journey will lead her straight to our favorite Agents of S.H.I.E.L.D.

That’s right, True Believers, Jaimie Alexander will make a special guest appearance as Sif in an upcoming episode of “Marvel’s Agents of S.H.I.E.L.D.,” reprising her role from Marvel’s “Thor” and “Thor: The Dark World”!

Last seen in “Thor: The Dark World”—now the third largest grossing Marvel Studios film—Sif has come to Earth with a very specific mission. Unfortunately, we can’t tell you just what brings her to our neck of the woods just yet. 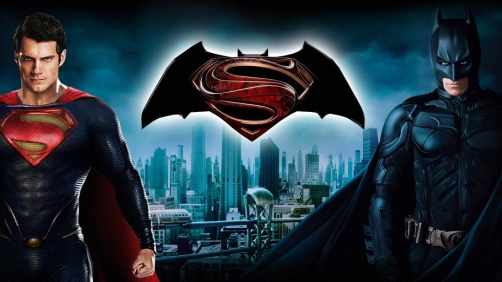 I know some of you will be dissapointed by this news. I’m actually happy about it. 2015 was feeling really crowded. One less big film… 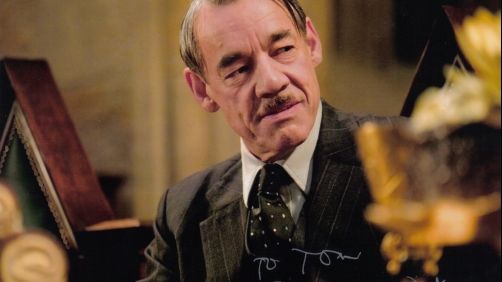 Roger Lloyd-Pack, the British actor best known for his role in classic sitcom Only Fools And Horses, has died. He passed away at home on Wednesday night, suffering from pancreatic cancer, his agent told the UK press. He was 69. Lloyd-Pack played the slow-witted road sweeper Colin “Trigger” Ball on long-running BBC One sitcom Only Fools And Horses. He also played farmer Owen Newitt in the Richard Curtis-created BBC series The Vicar Of Dibley. The actor’s feature career included turns in Tinker Tailor Soldier Spy and Harry Potter And The Goblet Of Fire, in which he took on the part of… 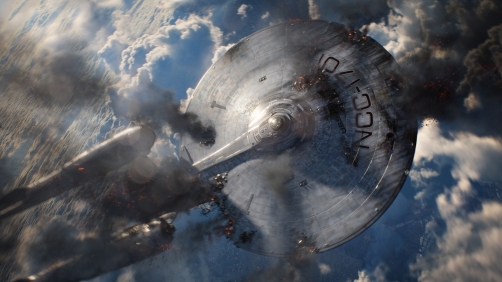 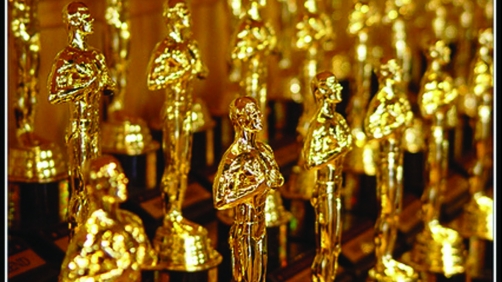 I wish I could see every one of the these films, but I think I’d have to quit my job and then I’d go broke bying the tickets. But I will see how many of these films I can get seen that I have not yet seen. 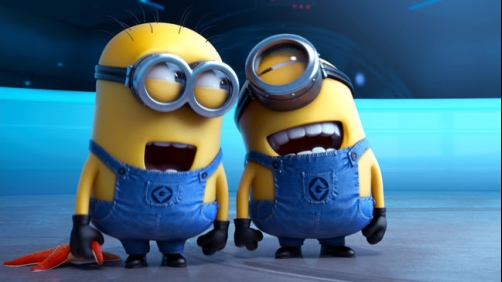 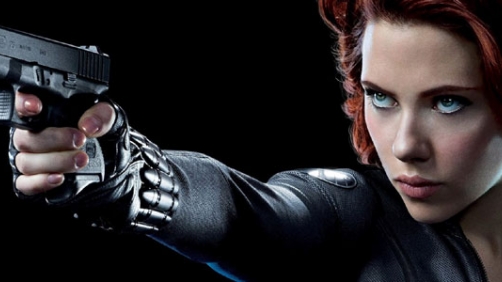 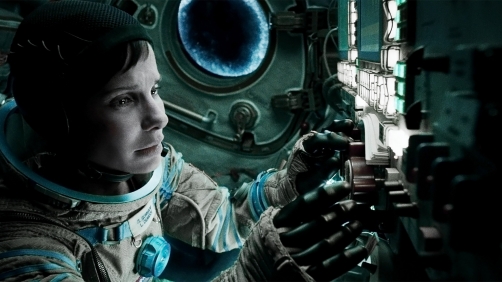