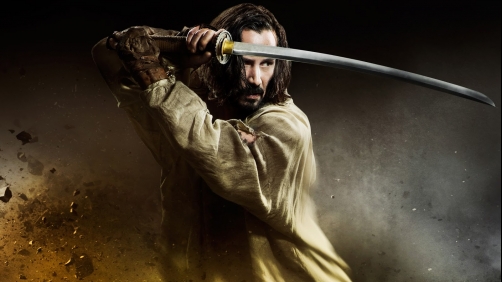 Who knows, maybe it could still be good and the story could overcome the bad effects. But I’m not counting on it. Frankly, why wouldn’t you show off… 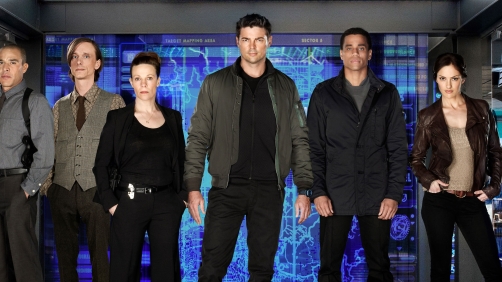 I can tell you… 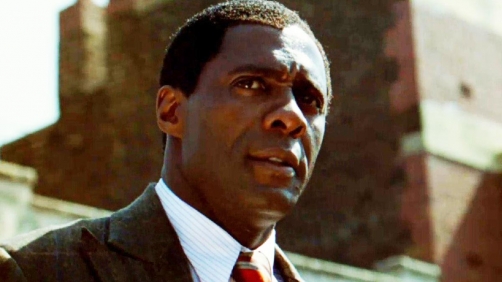 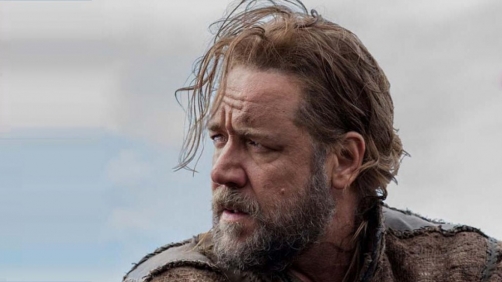 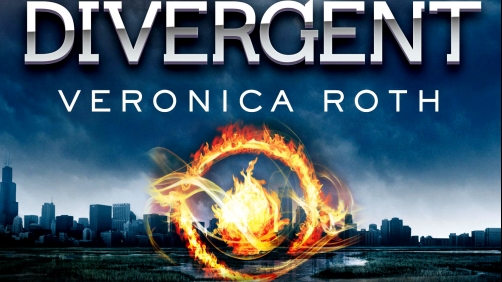 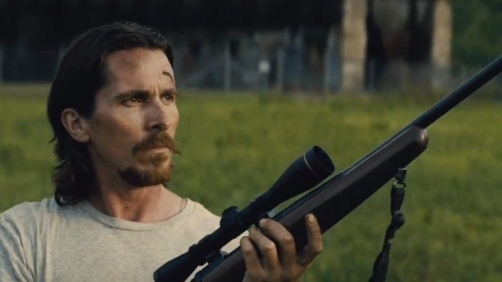 I’m still undecided about whether I think this film will be any good or whether it’s just going to have a lot of blood guts and gore and not a really good story behind it. They certainly want us to think they’ve got a good story, and maybe there’s one there. But it’s definitely going to be violent. It does have quite the cast: Christian Bale, Zoe Saldana, Woody Harrelson, and Willem Dafoe. Ridley Scott is also producing (though he just turned out a stinker with… 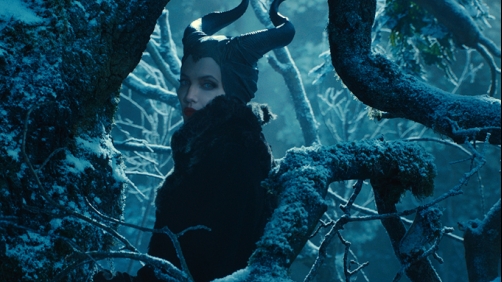 Who is Disney’s most evil villain? I’m sure I don’t know (Ursala comes to mind though), but Maleficent is probably way up there. And certainly, even just looking at her silhouette brings a chill to one’s spine.

That being said, I’m not sure if I needed a live action version of Maleficent on the big screen. But we’re going to get one anyway. And it looks like Angelina Jolie is up to the task. Granted we didn’t get much of a look at her, but she certainly seems to fit the role.

Here’s the synopsis and trailer:

“Maleficent,” the untold story of Disney’s most iconic villain from the 1959… 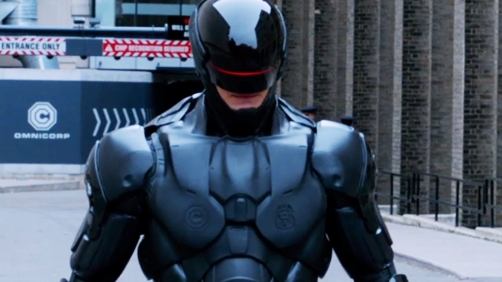 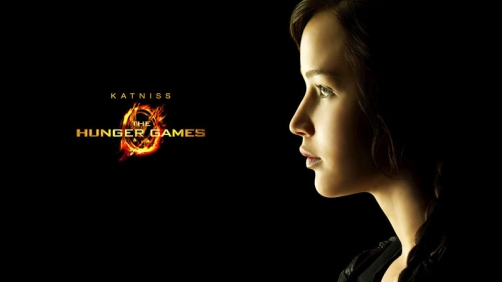 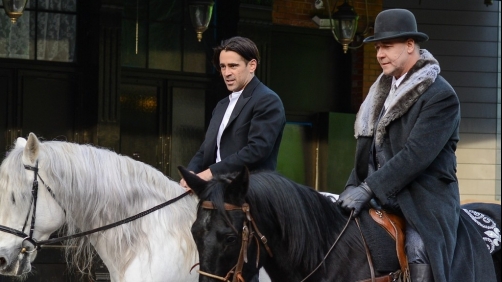