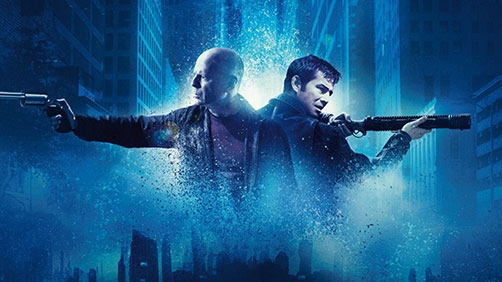 2012 was a good year for movies. Unfortunately, I wasn’t able to see everything – films like Moonrise Kingdom, The Master, Argo, Les Misérables, Django Unchained, etc. are all films released in 2012 that I haven’t seen yet – but I DID manage to see quite a few. Here is my personal list of the best films of 2012 (click on the titles to view my full review).

Friend of the site, Chad, runs down his top ten. His top pick of Looper reminds me that I’m sad I didn’t put it somewhere on my list. But that was a difficult list to compile, there were too many good film last year.

I also don’t think Life of Pi or Flight belong on a top ten, but that’s just me. Michael and Eric might disagree with me about Life of Pi.