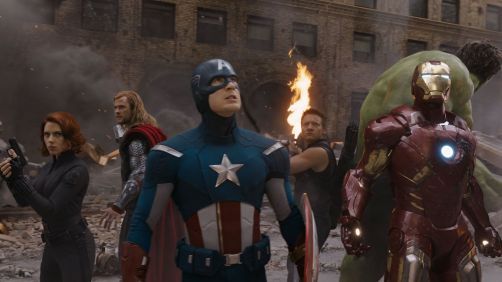 Downey isn’t the only familiar face who will help make Captain America: Civil War happen. He’ll also be joined by Cap himself (Chris Evans) and directors Anthony and Joe Russo, who previously helmed Captain America: The Winter Soldier. The Russo brothers, whose roots go back to television favorites like Arrested Development and Community, did a bang up job on Winter Soldier, so they’re now apparently being eyed to direct the next monoliths in The Avengers series (that would be Avengers 3 and Avengers 4, for those who are counting, though Marvel has already announced that the two films will… 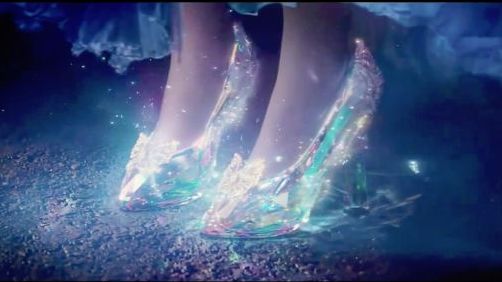 I’ve said in the past that I am just not the target demographic for this film, and that remains true. I’m not sure why we need this film or what it offers to compel me to go to the theaters to see it. In fact, this trailer makes the film look like an almost completely straight up retelling of the animated classic, without quite so much of the outlandishness — well, in some ways. The whole fairy godmother/glass slipper routine looks just as outlandish as the cartoon.

To me, it looks like this film is trying to dazzle and charm, but it’s lacking what the original cartoon had in those areas.… 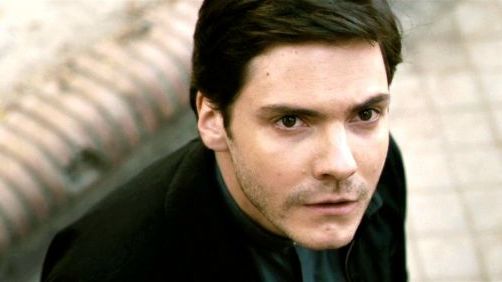 Well, Marvel isn’t saying (though Deadline reports Bruhl will take a villain role), so we’re going to leave it you to guess below. But remember, this third installment of the ‘Captain America’ franchise will likely see Chris Evans’ Steve Rogers… 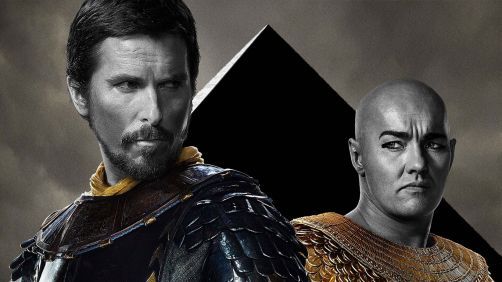 I continue to hold out very little hope that in terms of the Biblical narrative this will actually be a good film. I expect it to be unfaithful to the text. But at the same time, I doubt it will be as bad as Noah was.

There’s also the fact that I really love the tone of this trailer. I love the look, I love the feel of it, I actually really love what little we see in this trailer of Bale’s performance, and Joel Edgerton looks like he’s going to knock it out of the park! There are two levels on which a film derived from a Biblical text can be judged. The first is obviously its faithfulness to…

What Is ‘Thor: Ragnarok’? How Marvel’s Phase Three Movie Will Shake Asgard

Dead gods, cyborg clones, and the end of Asgard — Ragnarok could be a big deal. Marvel recently announced that the third Thor movie, Thor: Ragnarok, is due for release in July 2017, with Chris Hemsworth and Tom Hiddleston returning to reprise their roles of Thor and Loki. But what is Thor: Ragnarok, exactly?

“This is a very important movie for us in Phase 3,” said Marvel’s Kevin Feige when announcing the movie. “We plan on taking Thor to another level. It picks up where we leave Thor in ‘Avengers: Age of Ultron’ and impacts everything that comes after.”

Great read and good analysis by… 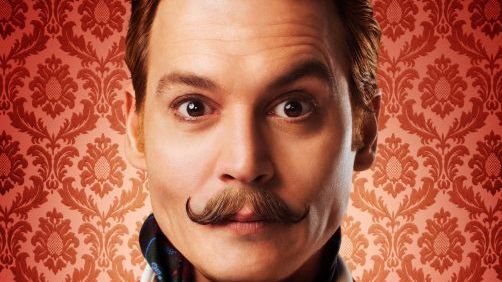 This film looks extremely stupid, so it’s probably perfect for Johnny Depp. He certainly seems very much at home in this film. It’s slightly reminiscent of the Pink Panther franchise if you ask me.

I’m sure the film will get a few laughs, but I don’t know if it will be worth my time to go see. But, you never know, sometimes you just get in the mood for a few laughs at the movies, you know?

‘Night at the Museum: Secret of the Tomb’ Trailer 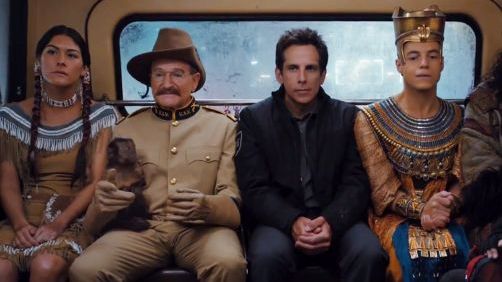 I have to admit, I was a bit skeptical about a third installment in this franchise. I was quite pleasantly surprised by both of the previous films, so maybe I should have had a little faith. And at the end of the day, these films are comedy gold. Throw in a bit of story and it’s all good, right?

Also there’s the fact that this will be one of Robin Williams last films.

I don’t know if this one will be as good as the previous films, but it looks like it actually has potential. Still, it does feel like their dipping back into the well one too many times. We’ll see on December 19 when it hits… 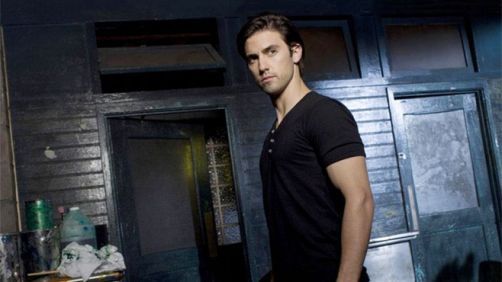 I stumbled across this little thing, and it looks at least mildly entertaining, or maybe a little more.

Small-time crook Ethan Tell makes a big-time score when he and his wife succeed in pulling off a million dollar heist, while also leaving their co-conspirators with nothing. But Ethan’s luck changes when he’s caught by police, and after serving time Ethan’s determined to go straight and make an honest living. However, that plan goes awry quickly when he’s violently pursued by two corrupt detectives, his parole officer, the co-conspirators, and even his wife, who are… 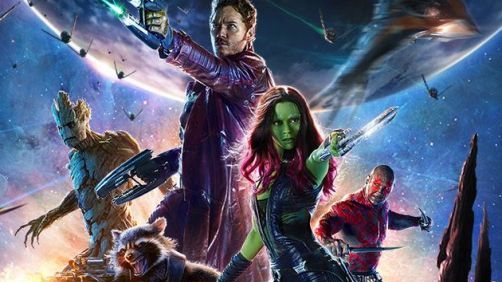 Playmobil Has Its Own Toy Movie Coming in 2017 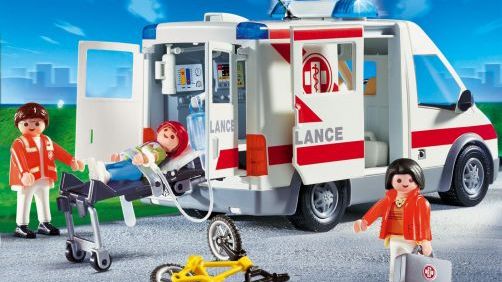 Playmobil, that other company that made childhood figurines and action playsets, managed to get ON Entertainment, Wild Bunch and Pathe to throw $80 million towards a feature film. Bob Persichetti (“Monsters vs. Aliens,” “Shrek 2,” “Puss in Boots,” “The Little Prince”) is going to guide the project, bringing in the production team of the latter to get this moving. Production will take place in Montreal, and the movie will hit in 2017.

This is not going to end well, mark my words.