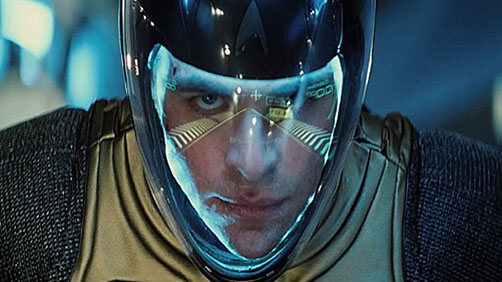 First up is a 30 second TV spot from the UK (the spot also runs in Australia) for Star Trek Into Darkness and features a little bit of new footage, and a lot of already seen footage from the myriad of other trailers. Despite my skepticism and my lack of love for the new JJ-Verse of Star Trek I can’t help but start to get excited for another Star Trek film. I hope it’s better than the 2009 film.

Second, the 21st Century Orchestra performed the score for Star Trek 2009 live to a projection of the film. It looks pretty cool. Here are a couple of clips (and check out the whole article… 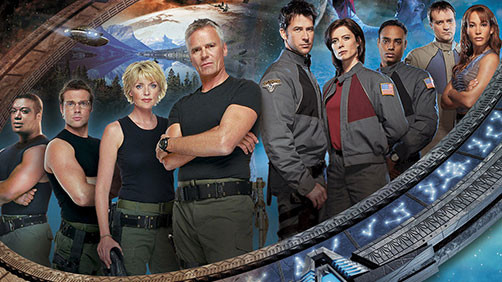 Get the scoop from the past week as TJ talks about the box office report and wonders why on earth you all are going out to the theater to see an awful film such as ‘Evil Dead’, Hans Zimmer talking about the ‘Man of Steel’ score, J. August Richard, formerly Charles Gun of ‘Angel’ joining the ‘S.H.I.E.L.D.’ cast, an ‘Iron Man 3’ clip in which Tony Stark is not afraid, Westboro Baptist picketing Ebert’s funeral and how much that disgusts him, and what if ‘Stargate Atlantis’ had continued on to a sixth season? Then there’s a new TV spot for ‘Man of Steel’, TJ’s review of ‘The Host’ and ‘G.I. Joe: Retaliation’, the politics in the Mario universe, a trailer for Jonny Depp’s ‘The Lone Ranger’, a new trailer for ‘Now You See Me’, take a quiz on wither photos are CG or real, and what you might like to see in theaters this weekend. 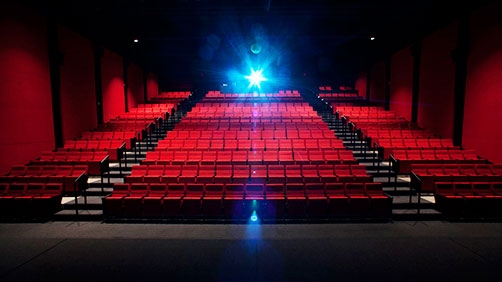 Across the Pond Media with Myke Hurley 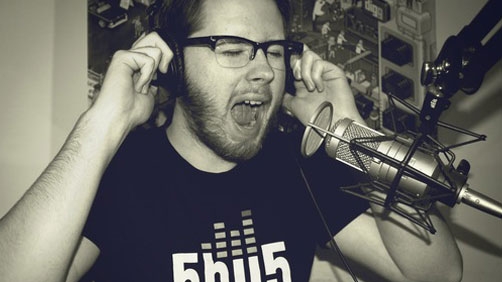 How do the Brits consume their online video? I have no idea, but esteemed 5by5 host Myke Hurley does, which is why he joins me this week for a discussion about online media from across the pond. We discuss Freeview, BBC iPlayer, Netflix, Vdio and more. Thanks again to Myke for coming on the show; TJ should be back next with with regularly scheduled episodes.

Normally I co-host this show with Alex Arena, but given my crazy week last week I was unable to record episode 12 so Alex enlisted the help of fellow podcaster and media consumer / cable cutter Myke Hurley straight from the U.K. You… 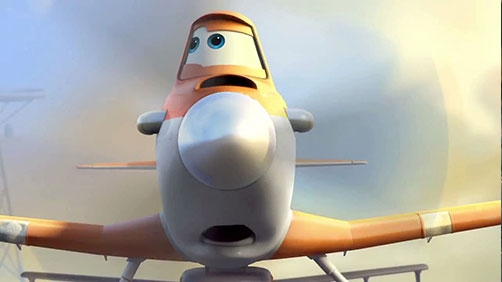 This video tells us almost nothing except that it’s going to be a computer animated extravaganza. Looking at the cast list on IMDb, it looks like Val Kilmer and John Cleese are the two big names that I recognize so there’s that.

John Lasseter is a producer and I love his work so I’m willing to give this thing a chance I suppose. After all, Disney did turn out Wreck-it Ralph which was some very spectactular animated filmmaking, and John Lasseter was behind the scenes on that one too. Still, I’m going to take some convincing that this will be any good.

Planes makes its debut on August 9… 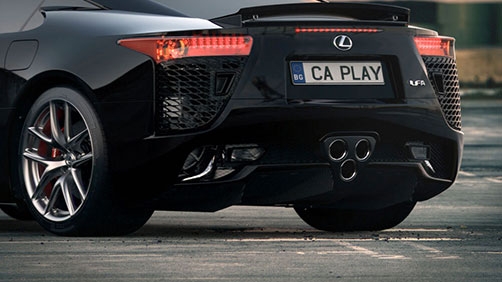 We often see images that are of such good quality we don’t consider whether the picture is reality or if it was computer generated. Click on images to vote.

Man, I have to tell you I only got 50% on this, and I’m in the business. It’s getting really hard to tell. A friend of mine that does 3D for a living only scored 75%. It’s a crazy world we’re living in. Some of those CGs look so real. 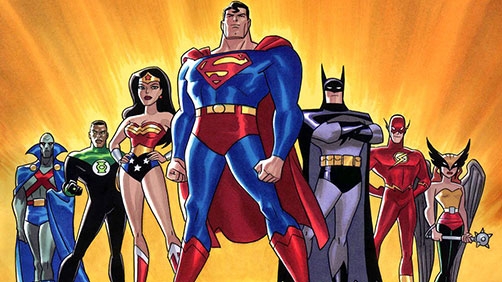 And while Nolan has played cagey about it (as he has been with “Man Of Steel,” refusing as usual to reveal too much about the movie he’s producing for Zack Sndyer), Warner Bros. has now dashed fanboy wet dreams.

“No, no it’s not,” WB president Jeff Robinov told EW when asked if it was true that Nolan would produce “Justice League,” or if Christian Bale would once again wear the cowl.  Nolan’s reps also confirmed he wasn’t involved with “Justice League,” and it’s clear he’s moved on, focused on his sci-fi “Interstellar.” But perhaps the biggest question of all facing Warner Bros. is how… 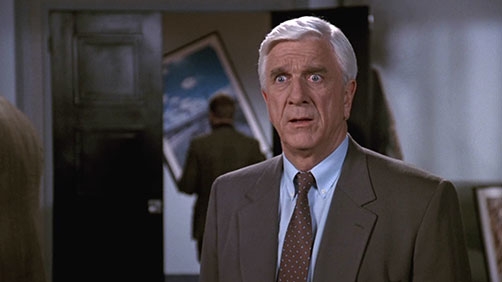 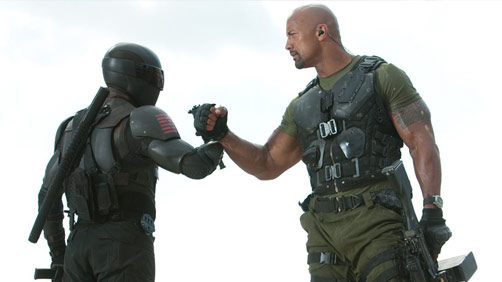 Why do films like ‘Evil Dead’ get made and who goes to see them? TJ and Joe want to know because they are both not interested in this film or films of its ilk at all. Join in to hear them discuss it. They also discuss the passing of the great film critic Roger Ebert, ‘Marvel’s Agents Of S.H.I.E.L.D.’ name change, ‘Captain America 2’ has begun filming, hopes and dreams for the upcoming film ‘Oblivion’, and the new Elysium trailer featuring Matt Damon. Then they turn their attention to the two featured reviews for this episode, ‘G.I. Joe: Retaliation’, and ‘The Host’ based on the novel by Stephanie Meyer. Starting with ‘G.I. Joe’, they both thought it was an awful film, though disagreeing on some specifics. And TJ and Joe both agree that ‘The Host’ is a far better film even though it’s getting a bad rap. Tune in to hear the lively and fun conversation about these two films. 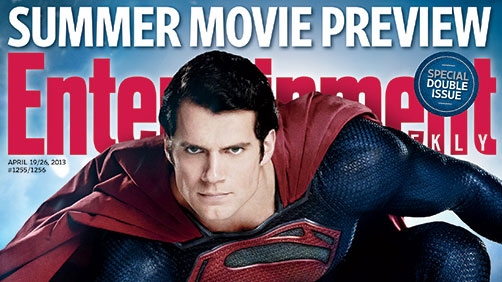 BE WARNED OF SPOILERS. There are SPOILERS for the Man of Steel below.

No Really! You’ve been warned.

This week’s cover story reveals how the new film (out June 14) attempts to humanize the superhuman by finding new flaws and vulnerabilities. The most common one, however, was off the table: “I’ll be honest with you, there’s no Kryptonite in the movie,” says director Zack Snyder (300, Watchmen) Those glowing green space rocks – Superman’s only crippling weakness – have turned up so often as a plot point in movies, the only fresh option was not to use it. Anyway, if you want to make an…