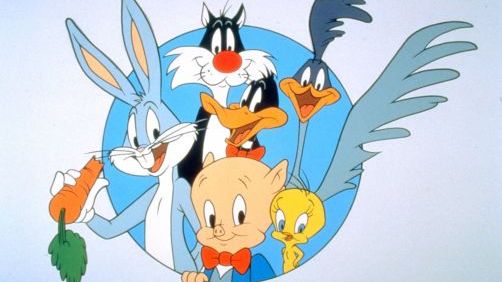 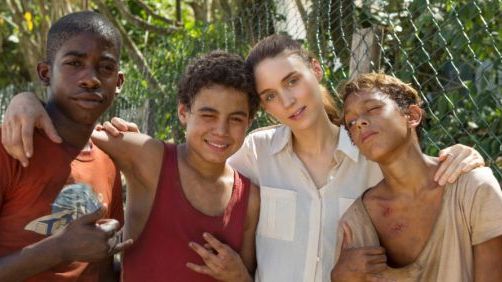 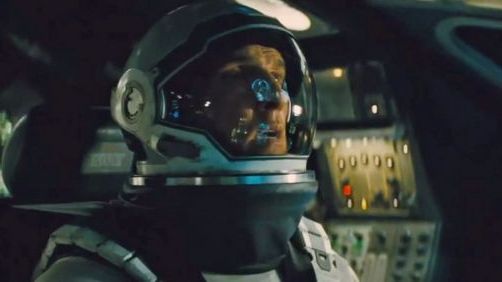 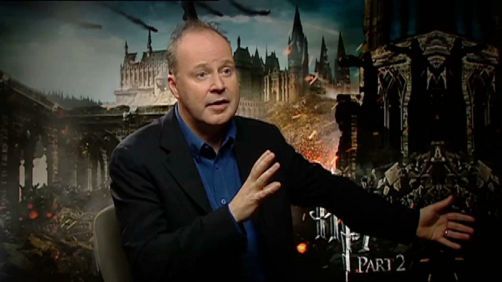 I seem to recall David Yates saying he was… 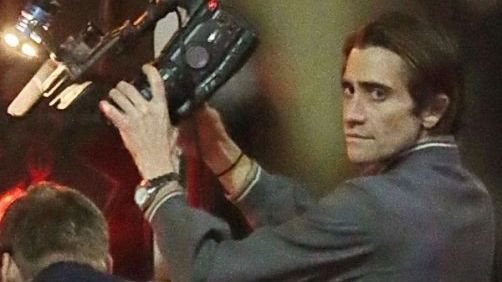 I wouldn’t consider myself a Jake Gyllenhaal fan but I think there might be something here in his latest upcoming film Nightcrawler (no, not that one). Strapped for cash and a little bit desperate, the guy gets into filming crimes. But the indication is that he takes it a little too far and hides evidence and covers things up when it helps him get a better story. In short, he because obsessed with the work in a very not good way. 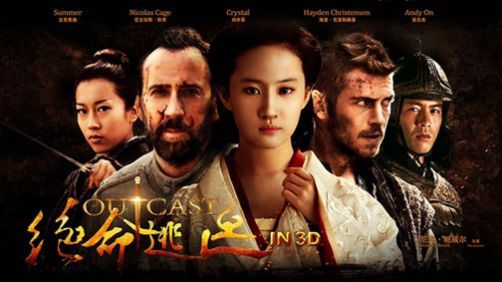 Princess Lian and her younger brother, Zhao, flee for their lives when their father, the Emperor, is murdered by his ambitious eldest son Shing. Pursued by Shing’s black guards, the royal runaways find protection in the… 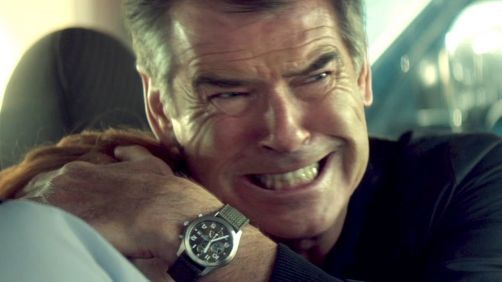 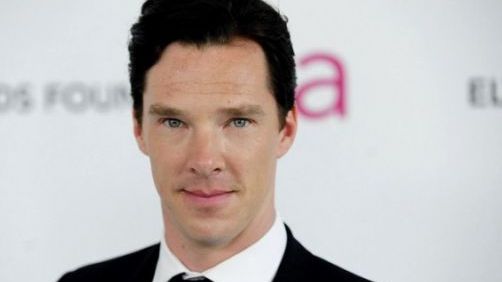 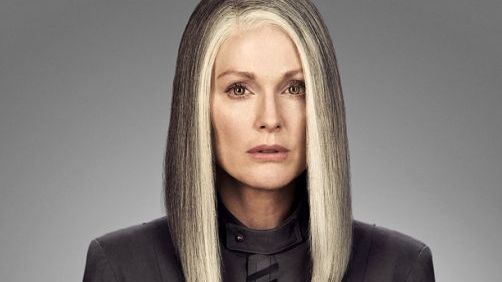 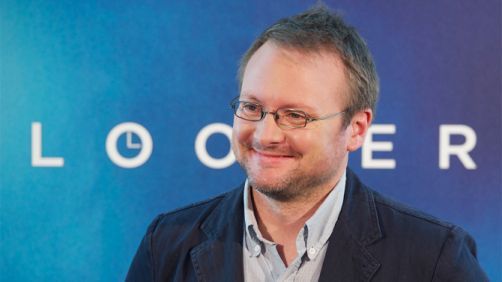