Vin Diesel Says Next ‘Riddick’ Film is In Development 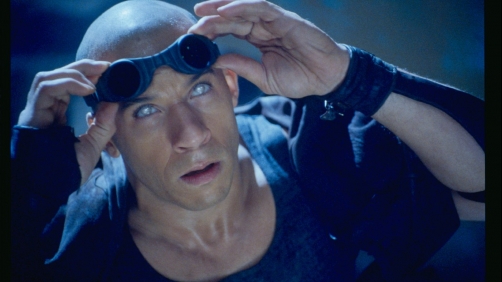 “I’m just excited, and happy, and I’m shouting out to you guys to say thank you. Universal just called me and told me Riddick is number one on the DVD charts. There’s no way Riddick would have been made without you guys. You know that. and you guys have been a part of our page since 2012 and remember how arduous a road it was to get the movie made, and to make it rated ‘R,’ and to do it with such a low budget. It’s a win for all of us and I really, really thank you so much. Yeah, I’m excited, and of course, Universal also says they want to develop the next one.”

Paramount Will Make an Exception to “All Digital” for ‘Interstellar’ 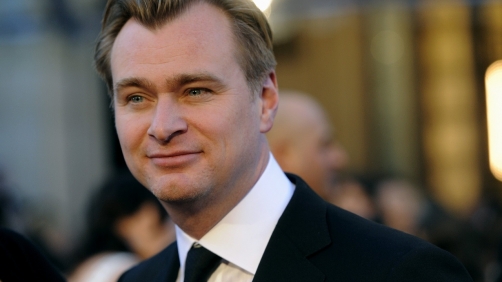 The LA Times reports that Paramount will release both digital and film versions of “Interstellar” when it hits cinemas last this year. And it’s not really a big shock. Of course, the filmmaker has long been an advocate of celluloid, and, naturally, his latest is being shot on 35mm with IMAX utilized for some sequences. So from a technical standpoint it makes sense, and, frankly, the cost of striking prints is worth it to keep someone like Nolan happy, and hopefully in your studio corner for years to come. But Paramount teases that other movies and directors might get a break as well.

Anthony and Joe Russo Will Return for ‘Captain America 3’ 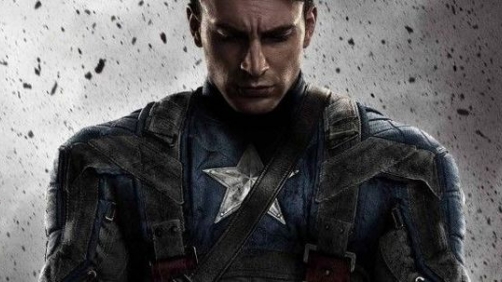 Variety reports that the Russos will be back for the inevitable “Captain America 3.” Of course, there are no details beyond that, but the trade notes that test screenings on ‘Winter Soldier’ have gone so well, Marvel wants to get a third installment with these guys going as fast as possible. And while there is no screenwriter just yet, the Russos are apparently already putting together a story arc for the third movie. And although there’s no official release date, Marvel is currently sitting on two dates in 2016, and one in 2017. Could they be hoping to get the next movie done in time to… 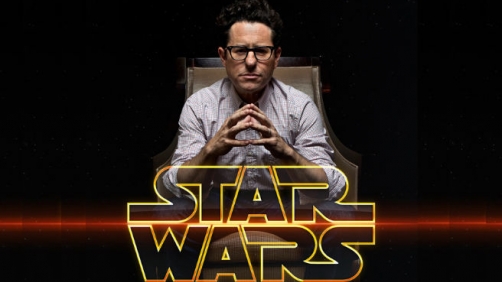 After the bungled “is he/isn’t he” reveal surrounding Benedict Cumberbatch‘s John Harrison/Khan character in STAR TREK INTO DARKNESS put a hole in J.J. Abrams trademark secrecy surrounding projects he has directed or produced, many have been left wondering whether or not he would employ the same with STAR WARS: EPISODE VII. With Disney and Marvel very open and timely with their news surrounding superhero movie news, can Abrams do the same with Lucasfilm’s pride and joy?

In an interview with The Daily Telegraph, Abrams was asked about how his history of playing things close to the vest will…

9 Clips and a Featurette from the Upcoming ‘Lego Movie’ 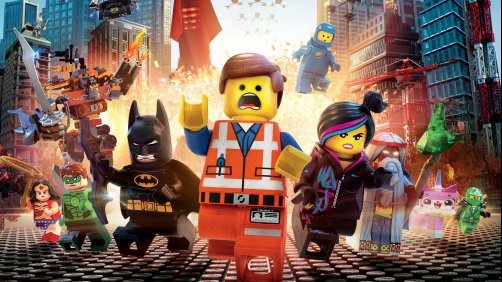 Man, this is the right way to market a film. Especially that featurette! I am now legitimately excited for this film. Also, let me tell you that the voice cast for this film is pretty much perfect in every way.

I played with LEGOs a LOT as a kid but I don’t think I was every this imaginative or could have conceived of something like this. This looks like a lot of fun.

The film will be out on February 7th and stars Chris Pratt, Alison Brie, Elizabeth Banks, Will Arnett, Will Ferrell, Morgan Freeman, and Liam Neeson (among others). 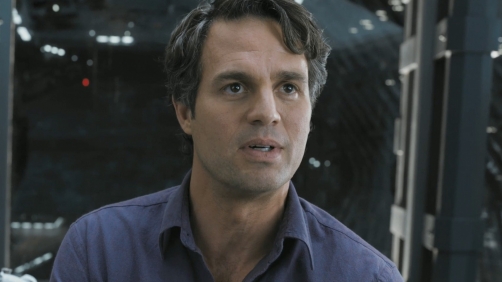 Obviously I would expect Joss Whedon’s next Avengers film to be better, but I’m glad to hear that Bruce Banner may be made better use of.…

‘Maleficent’ Trailer Set to ‘Once Upon a Dream’ 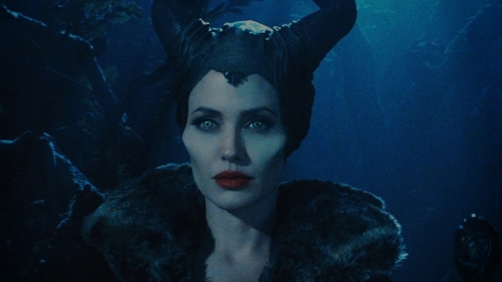 If the tone of the upcoming Maleficent film has been hard to pin down before now, I think this trailer will help you on that front a little bit. This trailer is set to the classic tune from Disney’s original Sleeping Beauty, but there’s a twist. This version of the song by Lana Del Rey is haunting and hollow and turns sinister. In addition, Angelina Jolie effects the most sinisterly creepy smile you’ve ever seen in the first few seconds of the trailer.

I’m starting to get much more interested in this film now. The film opens in theaters on May 30, 2014 staring Angelina Jolie as Maleficent,… 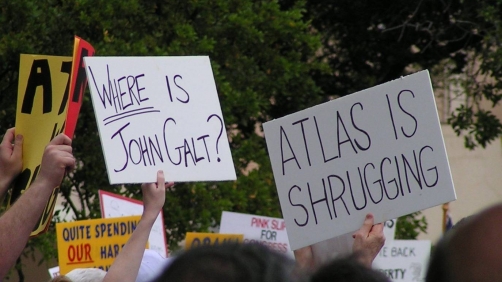 Well, “Atlas Shrugged: Who Is John Galt?” is still an actual thing that is happening and the producers are continuing a trend that they started with the second film: bringing in an entirely new cast. For the final installment of the trilogy, John Galt will be played by Kristoffer Polaha (“Devil’s Knot”), Laura Regan (“Unbreakable,” “Mad Men”) will play Dagny Taggart, and the rest of the main cast includes Rob Morrow, Eric Allan Kramer, and Joaquim de Almeida. Production on the film has just begun and producers are hoping to release the film this upcoming September, right in time for the… 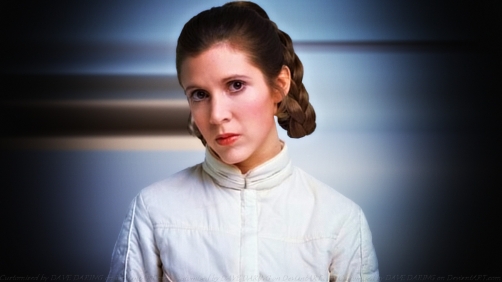 Now, this is the closest thing we’ve seen to an actual confirmation to Fisher, Hamill and Ford appearing in Abrams’ Star Wars movie, even though the tea leaves have suggested the… 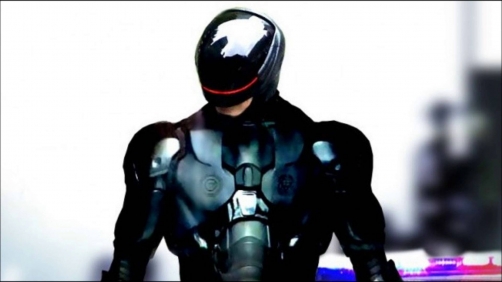 RoboCop is about to hit theaters so the last little bits of promo material are dropping on us now. You can check out the previous three trailers and my thoughts here, here, and here.

This film definitely has some interesting things going on and I’m excited to see if it’s any good. This time of year is not a great one for cinema but I’ll wait and see before I pass premature judgement. I think the themes promised in the trailers are worth checking out. It looks like there’s definitely an aspect of the war between man and machine going on and how the film presents this and answers these…