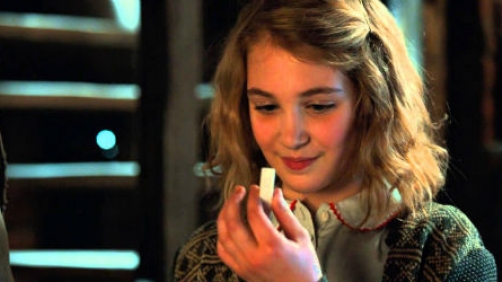 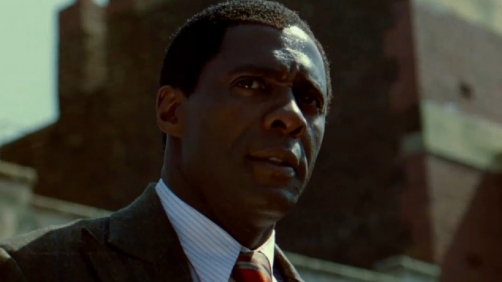 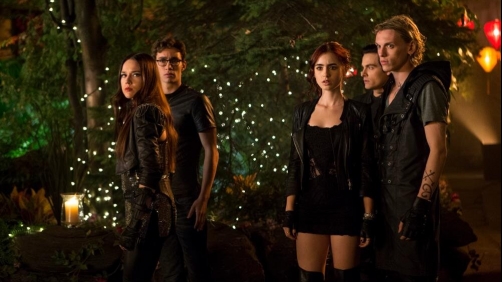 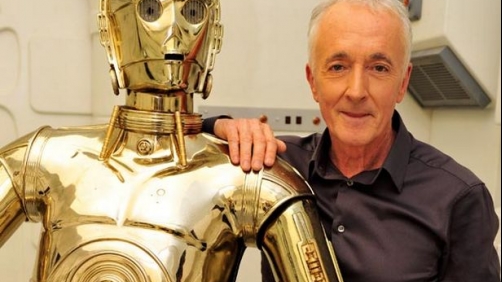 Still, after being baited by an audience member about how important… 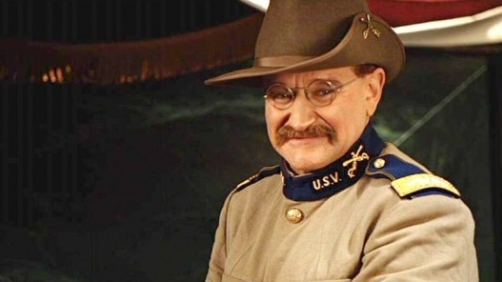 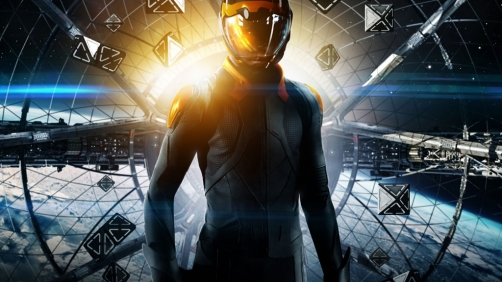 Fun fact, when I saw director Gavin Hood on the screen I thought, “he looks familiar,” so I looked him up. He played a Russian Colonel Alexi Vaselov (aka a… 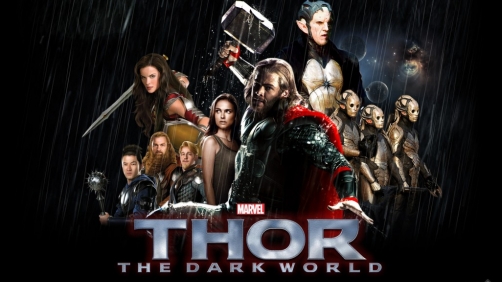 It’s almost here you guys and I cannot wait! This film comes straight from Asguard and lands in our theaters on November 8th. First up, Jane is pretty ticked that Thor didn’t even come see her when he was here on earth just hanging out in New York. But it seems his excuse “isn’t bad”. You think she would cut him a little slack since he helped to save our fair world.

In the second clip, Sif thinks she has things under control when Thor steps in to save the day anyway. She doesn’t seem to happy about it.

I expect this film to be quite a bit better than the first Thor film which, in my opinion… 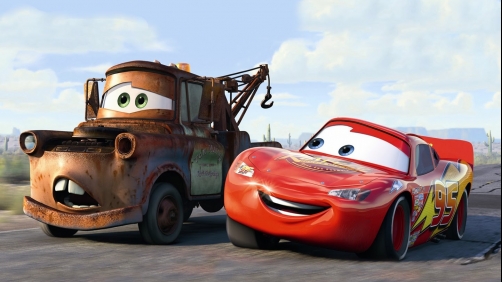 Wallis let the details slip during a radio interview with WGBZ in Alton, IL. “Cars 3 we’re coming back to the road. And we’re coming back to 66 into 99,” he said. “That’s the road that runs right through Central California.” (He also admitted that he “didn’t particularly care for”… 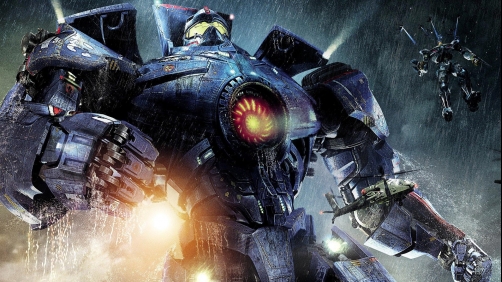 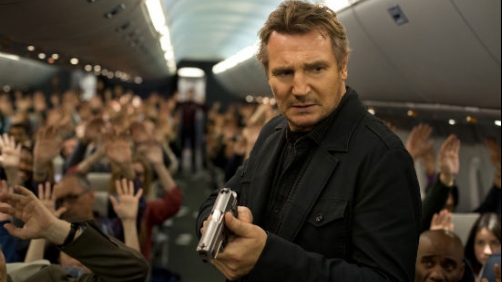