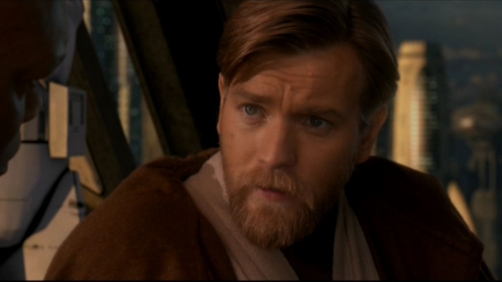 In a short clip from Digital Spy, Ewan McGregor discusses the idea of returning to Star Wars as Obi-Wan Kenobi. Of course the thing is that any time we’ve seen force-ghost Obi-Wan, he was played by Sir Alec Guinness who, when he appeared as Obi-Wan, was much older than Ewan McGregor. Now of course, there is that controversial swithceroo in the 2004 DVD version of the original trilogy in which Hayden Christensen replaces the pervious actor as the Anakin Skywalker force ghost so maybe they think they can explain a differing appearance by saying that force ghosts can take on any appearance they… 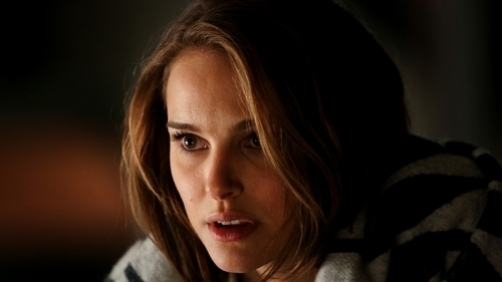 The emphasis on the word “they” is mine but I think it’s indicative of where they may have taken the character of Jane Foster for Thor 2. But if that is so, I still say they have been way to open with it in the trailers. I still think there may be more there than… 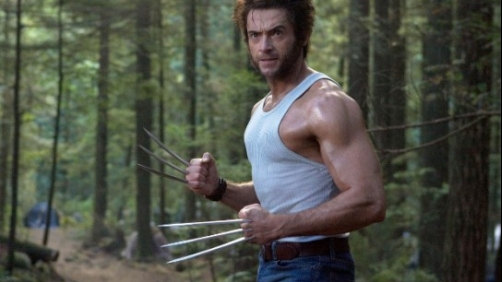 Lauren Humphries-Brooks - We Got This Covered

Today is a day for rumors, it seems. This latest one, though, has nothing to do with either Star Wars: Episode VII or the casting of Batman in Batman vs Superman. Instead, there’s a rumor circulating the tubes of the Internet that Hugh Jackman has been offered $100 million to reprise his role as Wolverine in four more Marvel movies.

Say what now? FOUR? Yes, four movies in which Jackman – who has already played the clawed immortal seven times – will reprise the role that he’s most famous for. Now, we’ll grant that this rumor actually comes to us via The National Enquirer, which is not a…

Mark Strong or Bryan Cranston - Which One Should Play Lex Luthor? 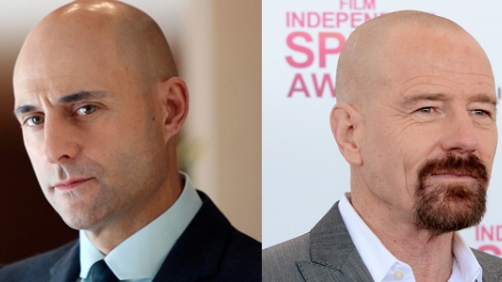 While we all speculate on who will play the next Batman/Bruce Wayne, there’s one other character that is said to appear in Zack Snyder’s follow up to MAN OF STEEL, the untitled SUPERMAN/BATMAN film, and that’s Lex Luthor. Portrayed by Gene Hackman in the early Donner films and then by Kevin Spacey in Bryan Singer’s SUPERMAN RETURNS, the door is now open to bring in some fresh, bald blood and two names are popping up on the radar of late. The first is none other than Walter White himself, Breaking Bad’s Bryan Cranston. His name has been circulating thanks to El Mayimbe at Latino Review and,… 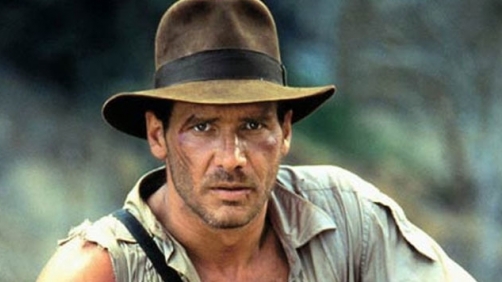 The threat/promise of “Indiana Jones 5” still looms overhead, and at the very least, conversations have been happening in some capacity or another. Back in 2011, Steven Spielberg revealed that there was already some discussion as to what the MacGuffin might be, a few months later it seemed that plans for continuing the franchise were kiboshed due to George Lucas’ retirement. But as we well know from “Star Wars,” even if he’s kicking up his feet on a beach somewhere, brands mean money and studios will always find a way to keep them alive, but should it even been attempted with Harrison… 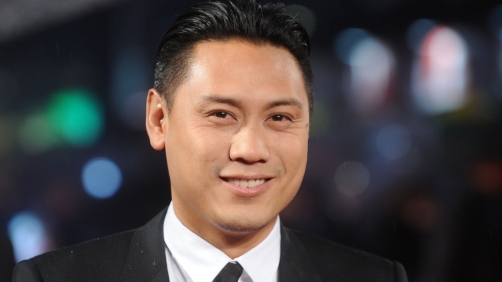 The dudes over at Latino Review are reporting that Jon M. Chu, the man behind “G.I. Retaliation,” is a “contender” to direct the third installment in the “Star Trek” films for a 2016 release. This is all well and good, except for the fact that he’s committed right now to some other big franchises. Most notably, it was just under a couple of months ago that Paramount tagged him to helm “G.I. Joe 3”— which we presume is a series they don’t want sitting around too long— while he’s also got “Masters Of The Universe” brewing at Sony. So we’d reckon he’s a guy they like a lot at the moment, though… 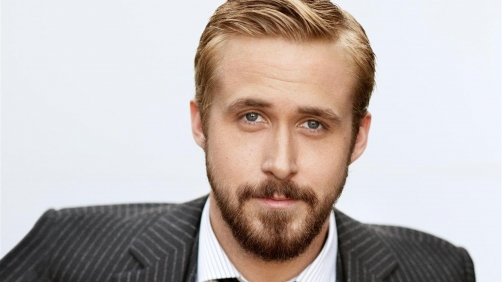 RUMOR: Han and Leia’s Kids to be in Star Wars Episode VII 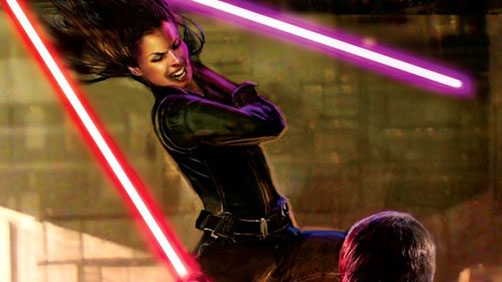 According to Schmoes Know, they’ve picked up the following casting notice:

Storyline: Two 17 year old twins, a girl and a boy, are trained by their uncle Luke to be the greatest Jedi’s in the galaxy. Problems arise when the male twin turns to the dark side.

Jaina Solo – Female, 17 years old, lead. – Jacen’s twin sister, one of the greatest Jedi’s in the galaxy, trained by her uncle Luke Skywalker

Jacen Solo – Male, 17 years old, lead – Jaina’s twin brother, one of the greatest Jedi’s in the world. A loner who is constantly struggling with the idea of what’s right and what’s wrong.… 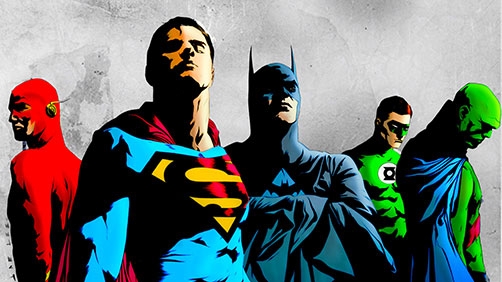 While rumors have the movie being released in 2015, as of now, no director is officially attached, and no one is sure if the movie would work without introducing the other characters in their own movies first (like Marvel did before The Avengers).  So when I sat down with Snyder a few hours ago at the Los Angeles Man of Steel junket, I asked his thoughts the Justice League movie and if that would get his attention before a Man of Steel sequel.

“I feel like you need to get Superman a little further down the road before you can do a Justice League movie.”