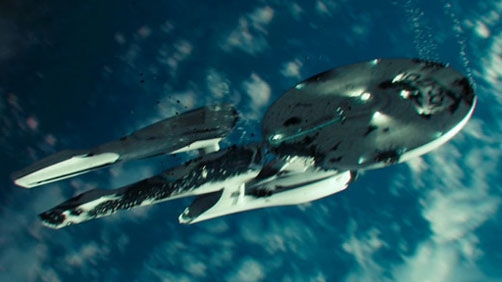 I know that the studios have to do everything they can to generate as much interest as they can, but I am a little bit frustrated at this point with the shear amount of footage that has been released. I feel like in order to keep up with the conversation I have to watch everything that comes out (that is officially released anyway), and yet I feel like… 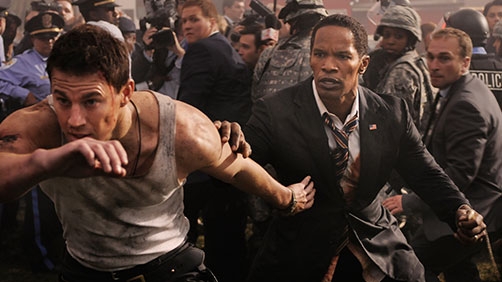 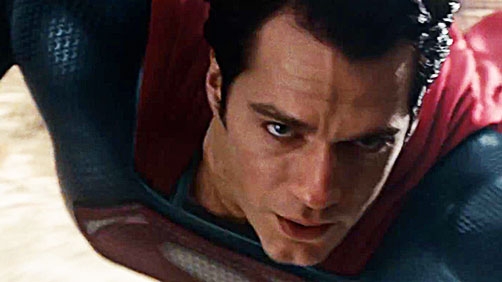 Is it June 14 yet? This Man of Steel trailer makes me wish it was because I’m ready. This may be just a TV spot, but it looks like there’s footage here we haven’t seen yet so it’s worth checking out. And of course, this is Christoper Nolan behind the scenes on this one producing, with Zack Snyder directing so this film “should” be good, right?

Well, we’ll see but I’m expecting it to be good anyway. 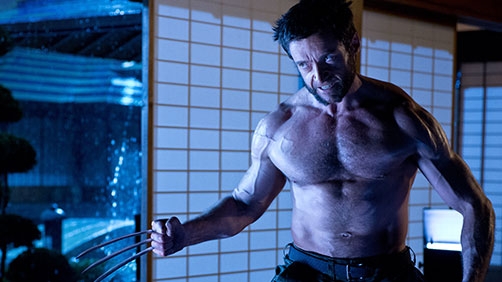 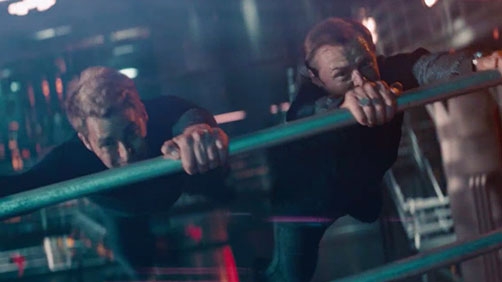 The Paramount marketing machine is churning something new out almost every day at this point. One almost gets the impression that they want this film to be big or something.

In this fourth clip it looks like the Enterprise is headed down and the artificial gravity is going crazy, stuff is flying around, and Kirk and Scotty are in a hurry to get to, what is apparently, engineering.

And of course, the “red shirts” are biting the dust around them. Oh, also, the bridge chairs have seat belts now?

It makes sense actually, we’ve just never seen such a think before (except for in a… 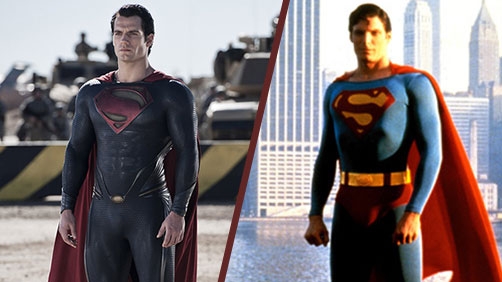 “Words like ‘realism’ and ‘dark’ and ‘gritty’ get bandied about Hollywood as if the only merit a story can have is in its verisimilitude, but that’s a lie,” the former Action Comics and Adventures of Superman writer said.

“Emotional honesty transcends reality - it’s what allows disbelief to be suspended, and yet what makes a story stay true. When Superman: The Movie was released, Richard Donner promised us we’d believe a man could fly. We did, but it wasn’t the wire-work alone.

He makes good points. I’m taking a wait and see approach though. 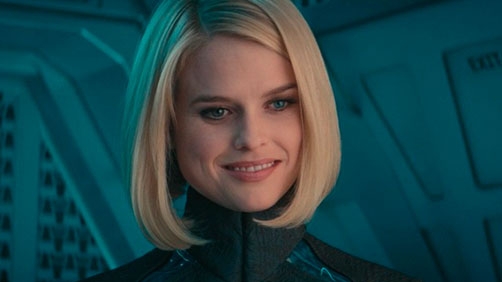 I do have a couple more Star Trek clips that I didn’t just want to lump all together in the one article I posted earlier. I wanted to spread it out a little bit so here are the other two.

In the first clip, Kirk and Spock meet Carol… Wallace? Maybe this has something to do with her British accent as well? Maybe in this timeline with the way things have unfolded, Admiral Marcus and Carol’s mother divorced and she goes by her mother’s last name? And they moved to the U.K.

Who knows, we’ll find out.

And in the following clip, Simon Pegg talks about playing Scotty. They have definitely… 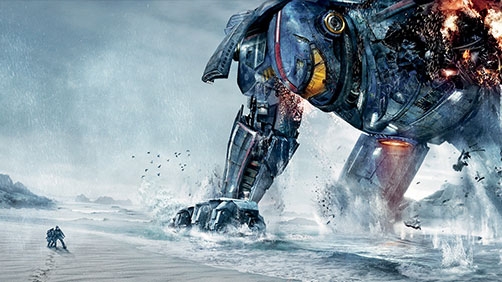 Like I said thought, I’m going into this film ready for… 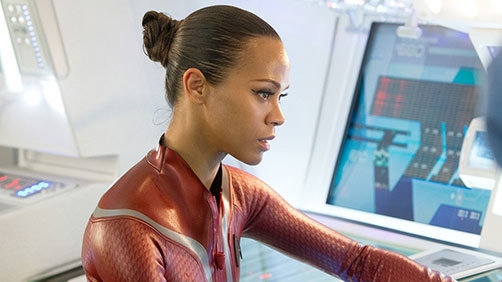 Wait, wait, wait, is this becoming a Star Trek site or something?

Well no, but it’s certainly hard for me not to talk about it since I love Trek so much. Also, the response from you, my readers, has been really great with Star Trek. So you guys are just throwing gasoline on the fire here.

I’ve got a couple of new goodies. First is a look at Uhura. You might remember that last week “John Harrison” sent out two messages like this, one about Captain Kirk, and the other about Spock. This week it’s Uhura. Take a look.

This video is fun and all, but there’s one really awesome thing that… 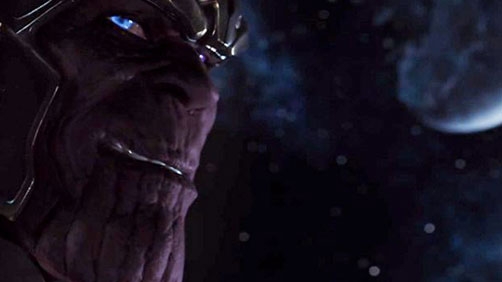 Marvel: Phase Two hasn’t even started to hit theaters, but sometimes you just want to rush to desert.  While walking the red carpet at the Iron Man 3 premiere, writer-director Joss Whedon was asked a couple questions regarding The Avengers 2.  First up, since it sounds like Robert Downey Jr. is considering retirement from the Marvel Universe, some may be wondering if we’ll see Iron Man flying around in Whedon’s film.  Whedon responded, “I am not the guy who has to worry about him being replaced. He is Iron Man at this point. When I heard that he was cast I knew that something had just…