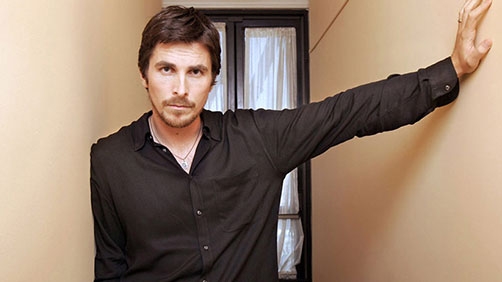 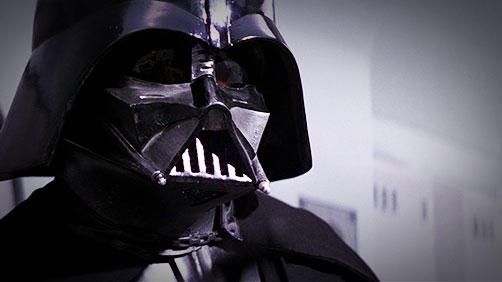 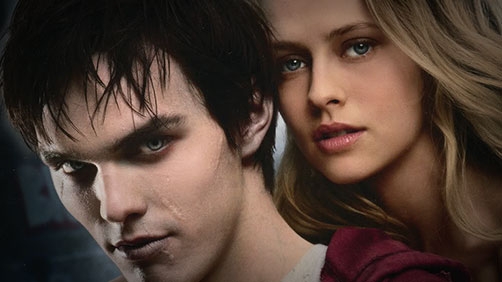 Normally, I wouldn’t post something like this — I would consider it beneath my notice. But this was so bad and corny it was a laugh riot.

Don’t get me wrong, I fully expect this film to be really bad. But here it is for your amusement. Also, I don’t want to hear about how bad the Twilight series is anymore because this looks to be far, far worse. 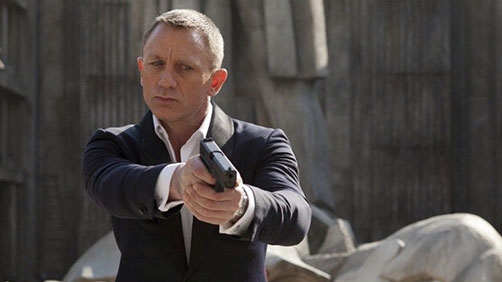 I actually found a couple of these videos I’ll be sharing over the next couple of days. Today: Skyfall.

Whatever else you can say about Skyfall, the sound design was great, from music, to foley, to even as the video below says, the choices where not to use sound were very well chosen. I am aways fascinated and intrigued by good sound design and how it affects story telling and mood and works in concert with the visuals to form a complete picture. The sound design can so completely change the character and feel of what you are seeing on screen, It is a very powerful element. 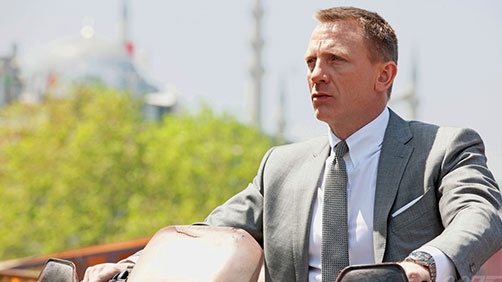 In this 50th year of the James Bond series, with the disappointing “Quantum of Solace” (2008) still in our minds, “Skyfall” triumphantly reinvents 007 in one of the best Bonds ever made. This is a full-blooded, joyous, intelligent celebration of a beloved cultural icon, with Daniel Craig taking full possession of a role he earlier played well in “Casino Royale,” not so well in “Quantum”—although it may not have been entirely his fault. I don’t know what I expected in Bond #23, but certainly not an experience this invigorating.

This film really got Ebert’s attention. I wish I could get… 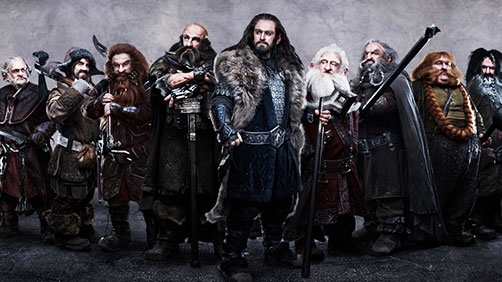 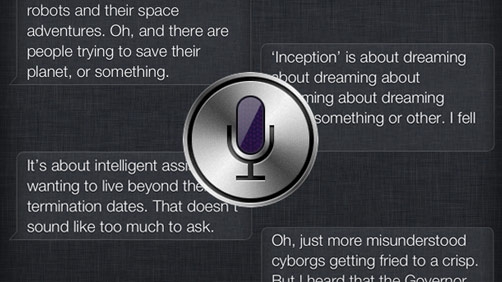 You may or may not have noticed that sometimes Siri says crazy things. We recently noticed that Siri summarizes movies in a pretty funny way, too. Siri seems to have a distinct preference for Sci-Fi (who can blame her?), though she also has a few words to say about the classic Wizard of Oz, as well as Pixar’s Toy Story.

Siri is such a dear. Not only can she give me the weather report, the latest game stats, remind me to milk the cow at 4:30 am (on Mondays, Wednesdays, and Saturdays), but she can also tickle my funny bone. I trust that Apple, without Scott Forstall (the head… 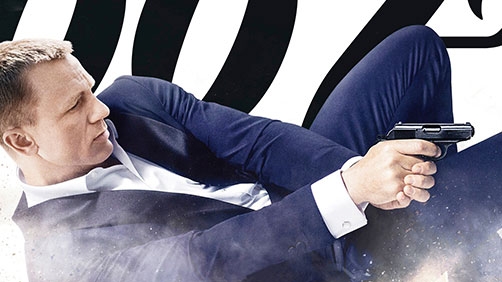 The James Bond franchise celebrated its 50th anniversary in style this weekend, as the 23rd entry in the series, “Skyfall,” absolutely crushed the box office, earning a staggering $87.8 million in its debut weekend.

That amount is not only by far the biggest opening ever for a Bond film, easily dwarfing the $67.5 million brought in by 2008′s “Quantum of Solace,” but combined with vigorous overseas receipts it could already push “Skyfall” over the $500 million mark worldwide.

Well, okay. The film didn’t seem that special to me, but apparently everyone else thinks it’s special. I mean…

A War in the Stars 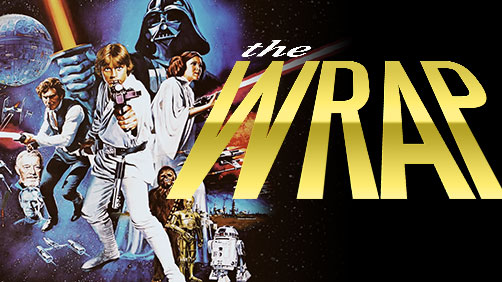 Join TJ as he wraps up the week with a few highlights and some nerdy ‘Star Wars’ talk. TJ covers whether Pixar and Disney switched brains and the idea of a Disney/Pixar conspiracy, Damon Lindelof’s suggestions for ‘Star Wars’ story ideas, ‘Fringe’s’ finale date, Mark Hamill talking about the future of ‘Star Wars’ in 1983, Joseph discovering Machete order as well as a quick analysis and opinion about Machete Order, last weekend’s box office report and the domination of ‘Wreck-it Ralph’, the ‘Flight’ review, and article about watching films in 3D, the ‘Revolution’ reveal, ‘S.H.I.E.L.D. beginning production in January, this week’s MovieByte podcast, ‘The Last Stand’ trailer, Joseph’s ‘Wreck-it Ralph’ review, and the MovieByte Giveaway.