‘Edge of Tomorrow’ Is Certified Fresh At 90% 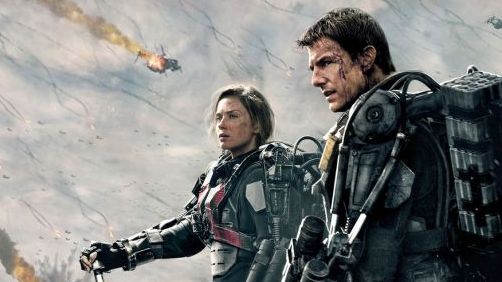 On paper, a high-concept blend of Groundhog Day and Starship Troopers sounds like a recipe for disaster. In practice, critics say Edge of Tomorrow is a thoroughly entertaining sci-fi action flick with a sharp sense of humor and muscular acting from Tom Cruise. With the planet under attack from alien invaders, Major William Cage (Cruise) is sent into battle—and killed instantly. However, he finds himself in a time loop, reliving the same battle scenario and gradually discovering how to defeat the enemy. The pundits say the Certified Fresh Edge of Tomorrow is a rare beast—it’s a pulpy,… 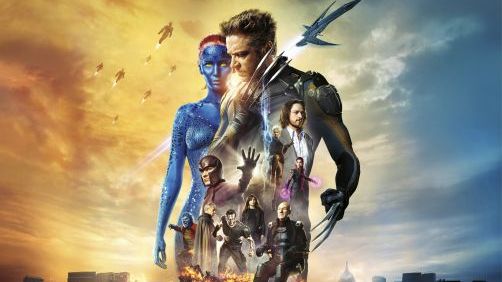 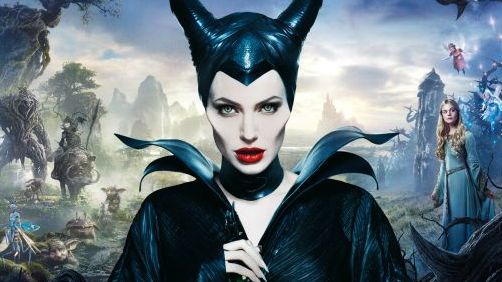 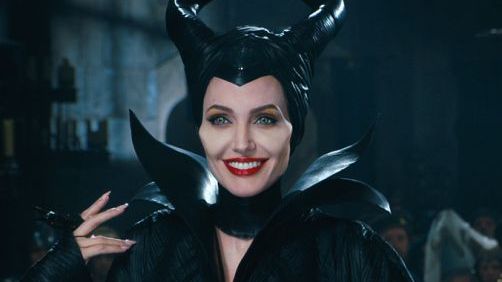 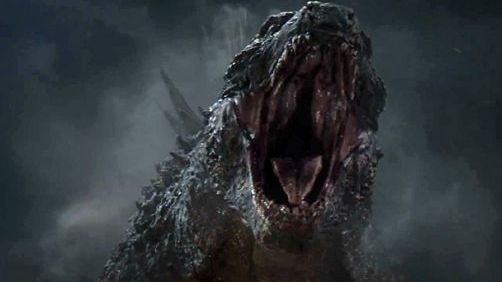 ‘Amazing Spider-Man 2’ Traps the Box Office In Its Web 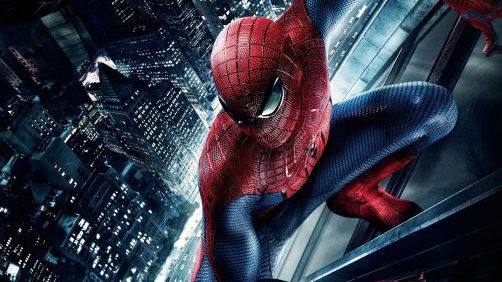 (Yeah, yeah, sorry about the headline. Sometimes I can’t help myself and just have to write a cheesy one.)

While there were complaints about the “show everything” marketing campaign, and though critics were far less kind to the sequel than its predecessor, “The Amazing Spider-Man 2” shot a web into the top spot this weekend, with a massive $92 million opening.

Already open overseas for the past two weeks, where it has already earned north of $275 million, this weekend puts the film over $365 million worldwide, with much more to come. The film’s performance beat the opening of Sam Raimi’s… 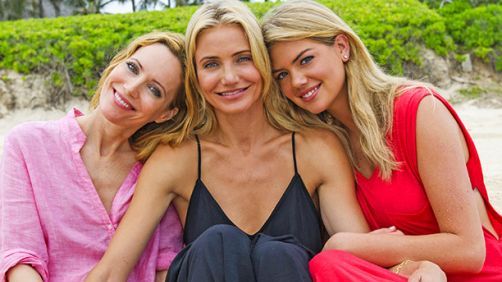 It was a surprisingly high number for The Other Woman, given that some analysts speculated the movie would do about half that by appealing strictly to female moviegoers. Given Diaz’s comedy track record with everything from There’s Something… 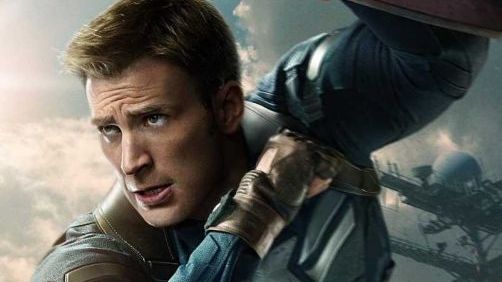 Directors Anthony and Joe Russo‘s Captain America: The Winter Soldier marched past the $600 million mark at the global box office Tuesday as it continues to outpace the first film by nearly 160 percent. The movie is destined to take in more than $700 million by the end of its run, likely making it the No. 9 superhero title of all time.

Not bad, and well deserved.

Based on the the sequel’s performance, sources say Disney still has no plans to move Captain America 3 off of its May 6, 2016 release date. That’s the same day that Warner Bros. Superman-Batman film is set to debut, setting the… 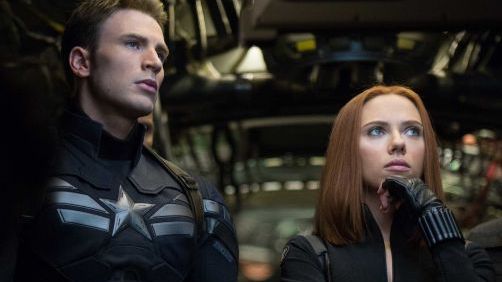 Disney is having a good year. Thanks to the insane success of “Frozen” and their Marvel studios wing, the studio has already crossed the $1 billion mark for 2014 and it’s not even May. Part of that success is thanks to “Captain America: The Winter Soldier,” which spent its third week at the #1 box-office spot. Crossing the $200 million mark domestically, the film added another $26.6 million to its domestic tally (only down 36% from the previous weekend) and banked another $35.3 million overseas for $586 million total worldwide. Could it be one of Marvel’s highest grossing films ever? Maybe,… 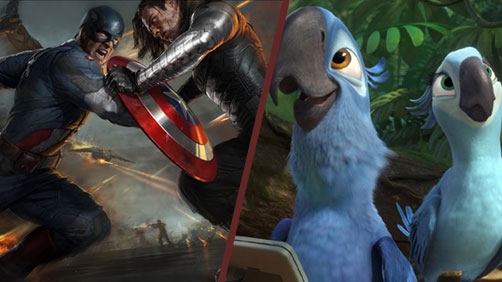 Is was the battle of the sequels this weekend. With “Rio 2” arriving as the toughest competition to the behemoth that is “Captain America: The Winter Soldier,” the question was whether or not the Marvel hero could off the family friendly newcomer. And it was a close battle, but Steve Rogers emerged victorious.

“Captain America: The Winter Soldier” landed in number one for the second weekend in a row despite falling 56% from the previous weekend, adding $41 million to its bank account, for an impressive $159 million so far at home that, when added to the bountiful overseas haul, gives the…