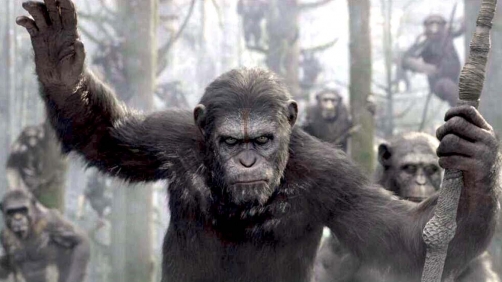 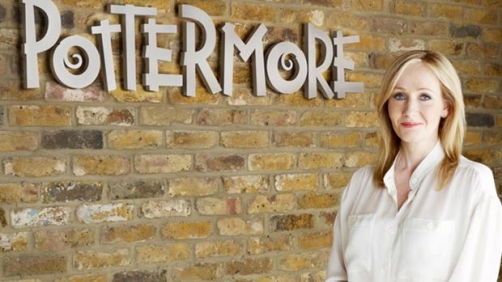 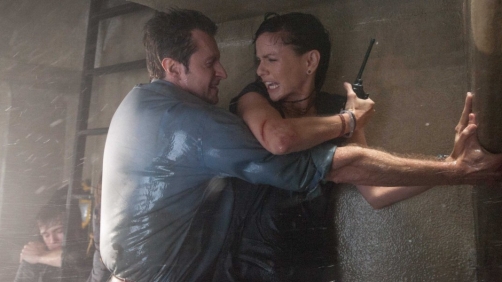 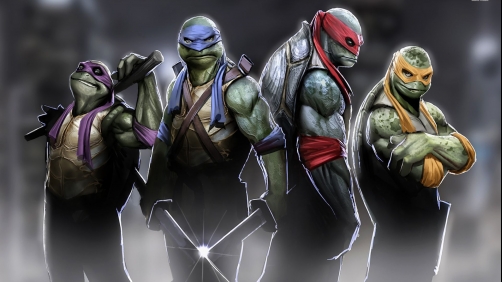 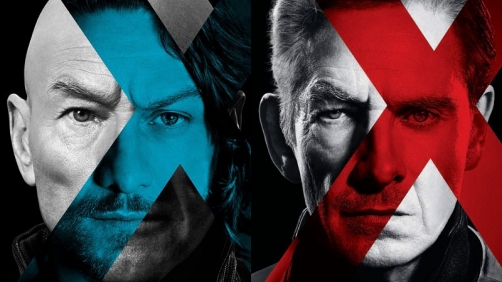 In case the lastest trailer wasn’t enough for you, 20th Century Fox has more for you. In this TV spot, the “mutant roll call” is given, and all our old favorites are here, as well as some new faces. 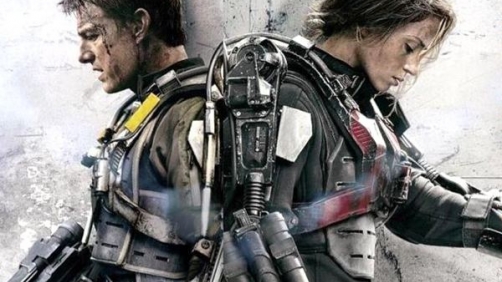 I sure do love a good Tom Cruise Sci-Fi flick, and this appears to be one of the good ones — at least as far as I can tell thus far. It is not necessarily an original concept, but it looks to be well executed. And Emily Blunt is always a plus too.

The film arrives in theaters June 4. 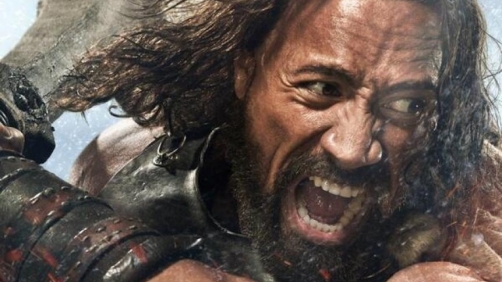 Two things make the prospects of this film less than desirable to me.

But this movie is apparently a thing that is happening. I am not looking forward to it in the least. 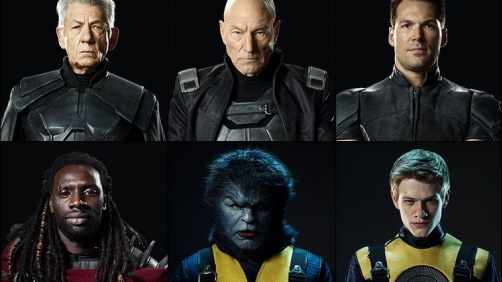 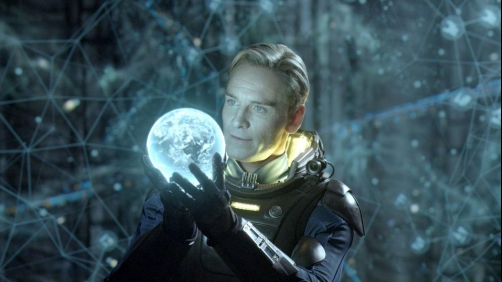